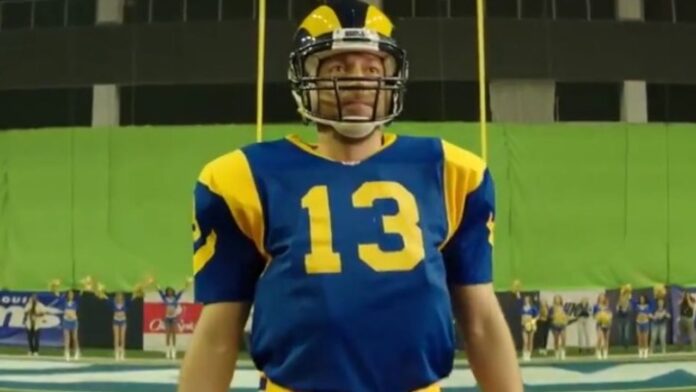 Before Zachary Levi suits up as Shazam once again, he’ll star in American Underdog, based on the real-life story of NFL Hall of Fame QB Kurt Warner, someone many considered to be a superhero on the football field.

Faith and football converge in American Underdog, which tells the story of Kurt Warner’s journey from stocking shelves at a supermarket to becoming a Super Bowl Champion with the St. Louis Rams. The film also stars Anna Paquin as Kurt’s wife, Brenda Warner, and Dennis Quaid as coach Dick Vermeil.

The film is a perfect fit for directing duo The Erwin Brothers, who’ve delivered faith-based hits I Still Believe and I Can Only Imagine.