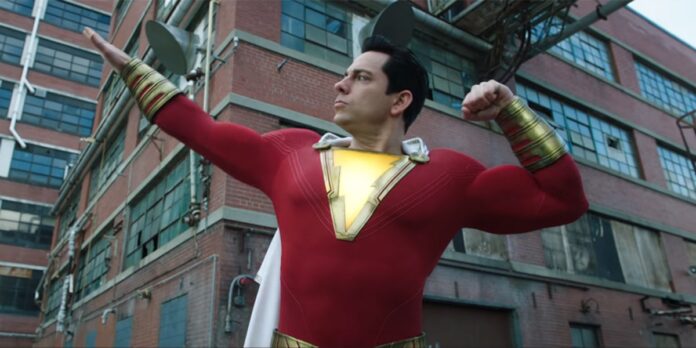 Faith and football are inextricably linked, especially in the small, conservative towns that worship the sport as much as any deity. Lionsgate is banking on this, as well as the recent popularity of faith-based movies, to create a huge hit film out of the underdog story of NFL Super Bowl-winning quarterback, Kurt Warner, and it might just be another big movie for Shazam! star Zachary Levi.

The Wrap reports Lionsgate have teamed up with Christian-themed studio Kingdom Story Company for American Underdog: The Kurt Warner Story. The film will star Zachary Levi as the two-time Super Bowl MVP Kurt Warner, who came out of nowhere to lead the St. Louis Rams to the NFL championship in 1999. He would go on to do the same for the Arizona Cardinals in 2008. Throughout his career, Warner was open about his Christian faith and spoke about it often, citing it as a reason for his remarkable transition from grocery store clerk to NFL champion. 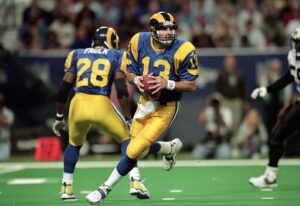 The film will be directed by Jon Erwin and Andrew Erwin, who previously worked with Lionsgate on anther real-life story of faith, the Jeremy Camp film I Still Believe. They also directed the smash film I Can Only Imagine, also for Lionsgate, which went on to earn a whopping $86M back in 2018.

Since this a small-budgeted film it’s expected to get rolling pretty quick, beating Levi’s return as the titular DC Comics superhero in Shazam 2.