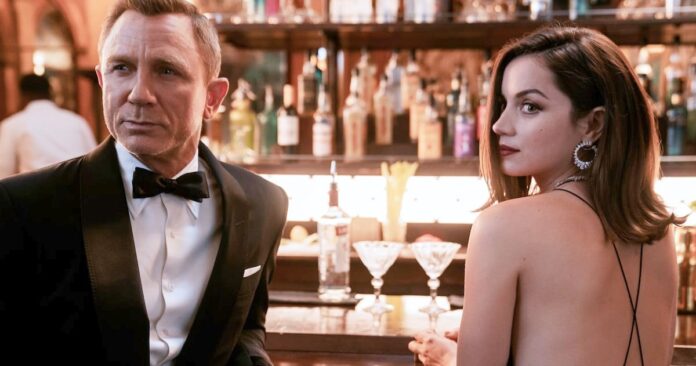 It’s taken an extra year or so, but we are finally going to see Daniel Craig’s final performance as James Bond in No Time to Die. And with it, will undoubtedly come a new bunch of stories about who should replace him. While the discussion has seen a number of names floated, including some people of color, it has also included a handful of women, leading to conversation about whether there should be a female James Bond. Well, Craig has his thoughts on the subject, and get ready for Film Twitter to light up.

Speaking with Radio Times, Craig doesn’t believe that a woman should lead the franchise as the next James Bond. However, he does have a solution in mind…

“The answer to that is very simple,” Craig said. “There should simply be better parts for women and actors of color. Why should a woman play James Bond when there should be a part just as good as James Bond, but for a woman?”

He’s not alone in that thinking. Producer and 007 caretaker Barbara Broccoli has said as much about there never being a female James Bond. Of course, Lashana Lynch plays 007 in No Time to Die, so it’s possible for a woman to be the top agent, just not the title character.

I actually agree with Craig here. Why can’t there be a top female agent who gets the spotlight in a movie set within the James Bond universe? They had their opportunity to do this years ago with Halle Berry’s Jinx in Die Another Day. She was wildly popular, and rumors of a spinoff followed her appearance. It never happened, sadly, but I do believe that time has come.

We’ll see what happens after No Time to Die arrives on October 8th.