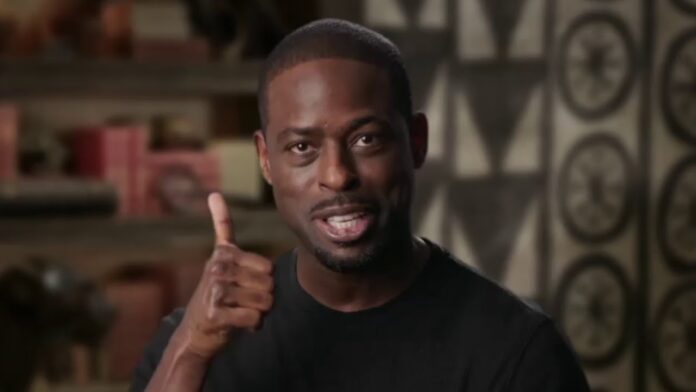 Randall Park is one of the funniest actors around, having recently returned to the MCU to play agent Jimmy Woo on WandaVision. Sterling K. Brown is himself a Marvel vet, appearing in Black Panther as Killmonger’s father. THR reports the two will team up on something totally non-superhero related for Amazon Studios, and is already drawing comparisons to 48 Hrs.

Woo and Brown are set to star in an untitled action-comedy for Amazon. The duo will play estranged childhood friends on opposite sides of the law, forced to work together to take on an international crime syndicate and clear their names.

While there’s no director named yet, the film will have a script by Alex Tse, who previously co-wrote Zack Snyder’s Watchmen, 2018 remake Superfly, and the biopic series Wu-Tang: An American Saga. 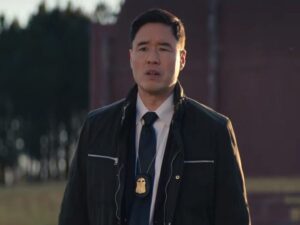 Comparisons to 48 Hrs. are easy and don’t mean much, but it’s hard to deny the potential in the casting of these two. Let’s see where his goes.

The Woo Files! Marvel’s Favorite FBI Agent Being Pitched As A ‘WandaVision’ Spin Off