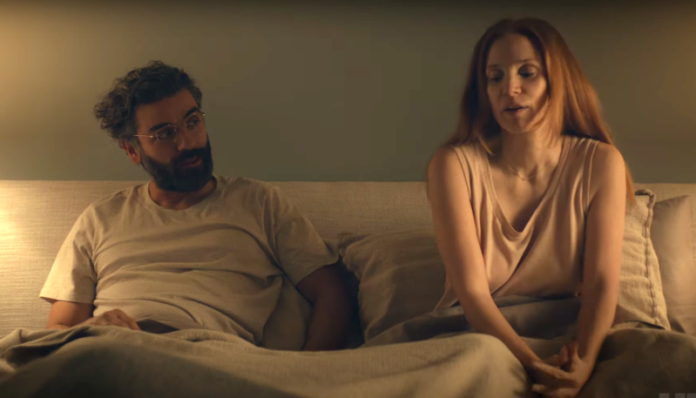 If you’re going to dare take on the challenge of redoing an Ingmar Bergman classic, might as well go really big. And that’s what HBO is doing with Scenes from a Marriage, starring Oscar Isaac and Jessica Chastain in a remake of Bergman’s 1973 miniseries about the complete breakdown of a marriage. Based on this trailer, the emotions are going to run incredibly high, maybe even challenging Marriage Story as a volatile exploration of this subject matter.

The series is written and directed by Hagai Levi, known for HBO’s In Treatment and The Affair. Isaac and Chastain, who previously starred together in A Most Violent Year, have big shoes to fill as Liv Ullmann and Erland Josephson were incredible in Bergman’s Swedish version.

SYNOPSIS: SCENES FROM A MARRIAGE re-examines the original’s iconic depiction of love, hatred, desire, monogamy, marriage, and divorce through the lens of a contemporary American couple, played by Oscar Isaac and Jessica Chastain.

HBO will debut Scenes from a Marriage on September 12th. The first two episodes will premiere at the Venice Film Festival a week earlier. 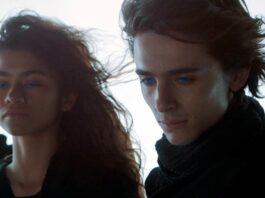 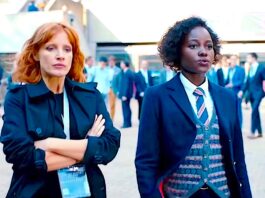 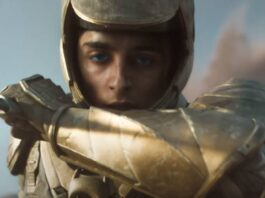