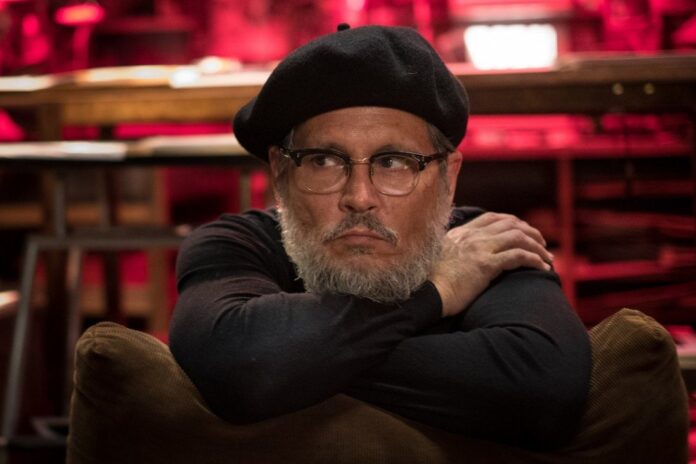 Every time I post on Twitter how I really want Amber Heard to get more screentime in Aquaman and the Lost Kingdom, fans come out of the woodwork to @me about it. Suffice it to say, the actress has her share of haters out there for the legal battles she’s engaged in with her ex, Johnny Depp. But the very vocal group of detractors haven’t stymied her career at all. The same can’t be said for Depp, who has lost the Pirates of the Caribbean franchise, as well as Fantastic Beasts, while the few films he does are ignored.

Depp feels this isn’t a coincidence but an orchestrated set of circumstances designed to destroy his career. In a conversation with The Times about his long-shelved film Minamata, in which he plays real-life journalist W. Eugene Smith who in 1971 exposed the mercury poisoning of people in Japan, Depp talks about the impact his legal troubles have had on its release. In short, MGM is the distributor but pulled the release because of Depp’s situation. Nothing has changed despite Depp’s lawyer stating MGM has decided to “bury the film”…

“We looked these people in the eyeballs and promised we would not be exploitative. That the film would be respectful,” said Depp. “I believe that we’ve kept our end of the bargain, but those who came in later should also maintain theirs.”

He added, “Some films touch people. And this affects those in Minamata and people who experience similar things. And for anything . . .For Hollywood’s boycott of, erm, me? One man, one actor in an unpleasant and messy situation, over the last number of years? But, you know, I’m moving towards where I need to go to make all that . . .To bring things to light.”

As I’ve seen personally, Depp’s supporters can be…um, enthusiastic in his defense, and they have not gone unnoticed…

“They have always been my employers,” Depp said. “They are all our employers. They buy tickets, merchandise. They made all of those studios rich, but they forgot that a long time ago. I certainly haven’t. I’m proud of these people, because of what they are trying to say, which is the truth. The truth they’re trying to get out since it doesn’t in more mainstream publications. It’s a long road that sometimes gets clunky. Sometimes just plain stupid. But they stayed on the ride with me and it’s for them I will fight. Always, to the end. Whatever it may be.”

Currently, there’s nothing on the horizon for Depp, but I don’t think we should write off everything he’s done lately. He was pretty good in Waiting for the Barbarians, which was released last year, and another delayed movie, City of Lies about the murders of Biggie and Tupac, opened just months ago.