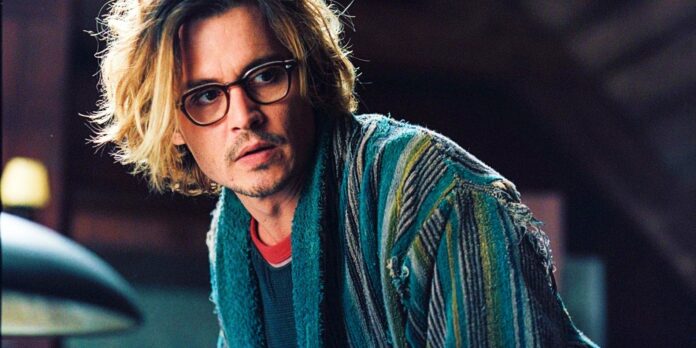 Not that the career of Johnny Depp was put on ice during his very-public legal spat with Amber Heard, releasing films such as Waiting for the Barbarians and Minimata, he could still use a bit of rehabilitation. And Hollywood is more than willing to assist in this matter, as THR reports Depp has landed his first directing gig in 25 years.

Depp has signed on to direct Modigliani, and as the title suggests it’s about the famous Italian artist Amedeo Modigliani. Based on the stageplay by Dennis McIntyre and penned by Jerzy and Mary Kromolowski, the story centers on Modigliani’s time in Paris in 1916 when he stops seeing himself as an artistic failure and navigates a series of events that elevate him to legendary status.

This will be Depp’s first film behind the camera since 1997’s The Brave in which he starred alongside Marlon Brando. Depp will also produce, joined by Al Pacino and Barry Navidi.

“The saga of Mr. Modigliani’s life is one that I’m incredibly honored, and truly humbled, to bring to the screen,” Depp said. “It was a life of great hardship, but eventual triumph — a universally human story all viewers can identify with.”

This could be interesting. Public sentiment surrounding Depp is shaky right now, no matter how you feel about his relationship with Heard. The major studios have basically stopped hiring Depp as box office for the films he’s in have plummeted. But the smaller projects he’s been in have rallied quite a bit of support from his die-hard fans.