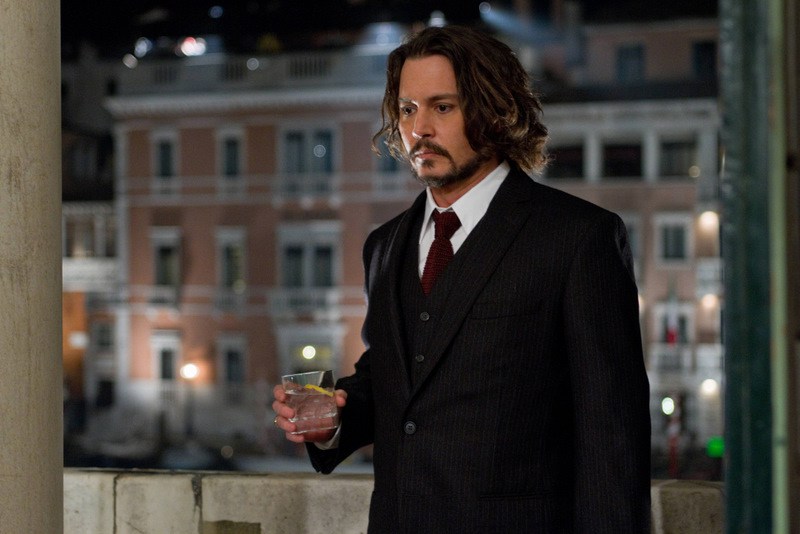 Johnny Depp is taking heat just for playing a villain in Fantastic Beasts 2, and may be on the way out of Pirates of the Caribbean, but his career is hardly over. Sorry, but it’s true, and he’s landed on a dramatic role that could actually be quite good for him if it pans out. Variety reports Depp will play famed war photographer in the indie drama Minamata.

The film will be directed by Andrew Levitas (Lullaby), and star Depp as the Life magazine journalist who exposed the poisoning of the people of Minamata, Japan. Levitas and his Japanese-born wife lived in Minamata, where the people suffered from mercury poisoning due to a nearby Chisso factory. The script will be penned by Andrew Kessler, adapted from the book by Smith and his wife, Aileen.

Production begins in January. Next up for Depp is his role a the title villain in Fantastic Beasts: The Crimes Of Grindelwald.