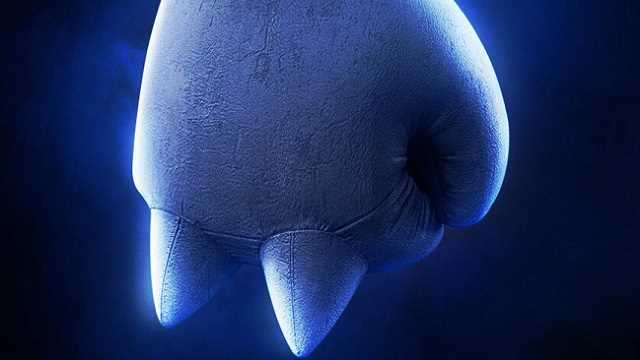 From the ruthless assassin Bloodsport in The Suicide Squad, to the ornery echidna Knuckles in Sonic the Hedgehog 2. As expected, Sonic’s powerful rival will appear in the sequel, and Elba took to social media to confirm that he’ll be voicing the character.

Knuckles makes the second popular character from the video game to be part of the sequel, as Miles “Tails” Power was teased at the first movie’s conclusion. We still don’t know who will be voicing him.