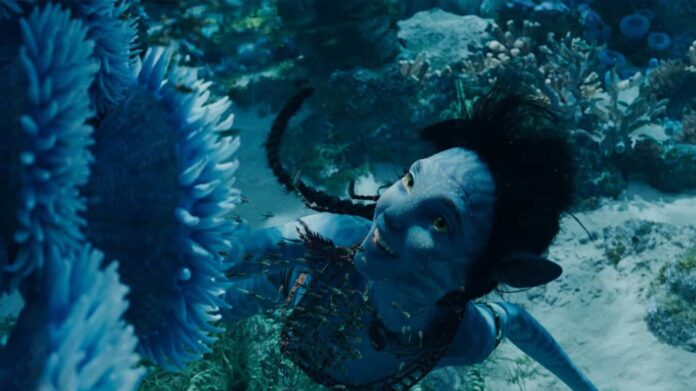 The original Avatar is thirteen years old (!!!), opening way back in 2009. So it’s okay if you don’t remember every single character detail. However, I bet you do remember that Sigourney Weaver’s character, Dr. Grace Augustine, sacrificed her life. So what’s Weaver doing in the sequel, Avatar: The Way of Water? Is it some kind of flashback sequence? Nope, the answer is something else entirely unexpected.

Empire has revealed that Weaver’s role in the Avatar sequel isn’t that of Dr. Augustine at all. She’ll instead play an entirely new character, Na’vi teen Kiri, who happens to be the adoptive daughter of Sam Worthing’s Jake Sully and Zoe Saldaña’s Neytiri.

I bet the 72-year-old Weaver never thought she’d be asked to play a teenager again, right?

“I think we all pretty much remember what we were feeling as adolescents,” Weaver told Empire. “I certainly do. I was 5′ 10″ or 5′ 11″ when I was 11. I felt strongly that Kiri would feel awkward a lot of the time. She’s searching for who she is. I was thrilled to be given that challenge by Jim.”

“We’re gonna have a 60-something actor playing a character [decades younger than] her actual biological age. Sig thought it was all kinds of fun. Sigourney just became younger. She looked younger, she had more energy, and she never quite stepped out of Kiri for our whole capture period. She had a glow on her face and lightness in her step and a fun spirit.”

To be fair, this idea of Weaver playing Kiri isn’t new. Rumors have been going around ever since the first teaser dropped, although the thought was that Augustine was Kiri. There’s a part of me that feels it may still be the case. In the image seen below, Kiri is watching a video recording of Augustine!  The way avatars work and the idea of reincarnation go hand-in-hand in these movies, right?

Avatar: The Way of Water opens on December 16th. 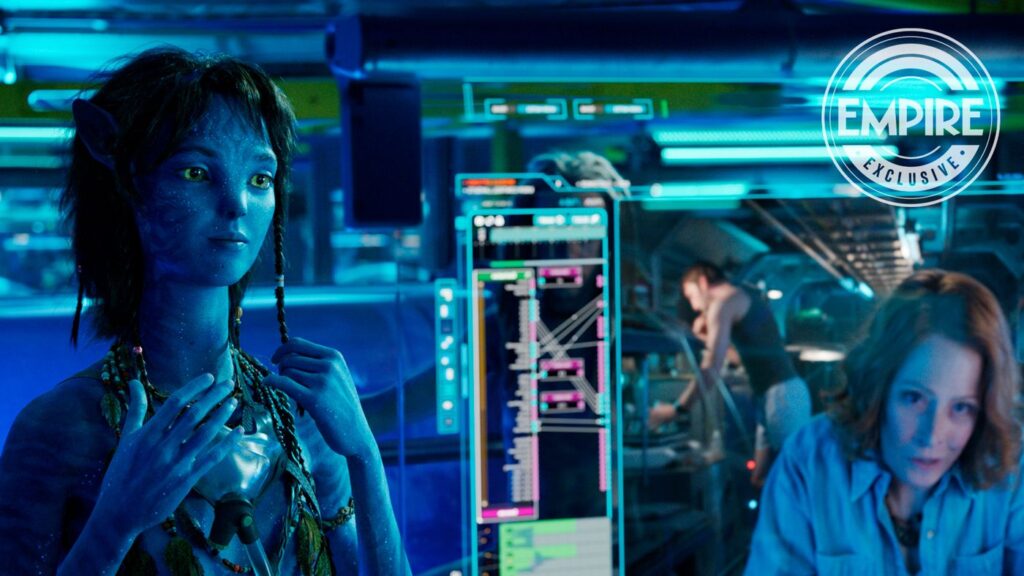