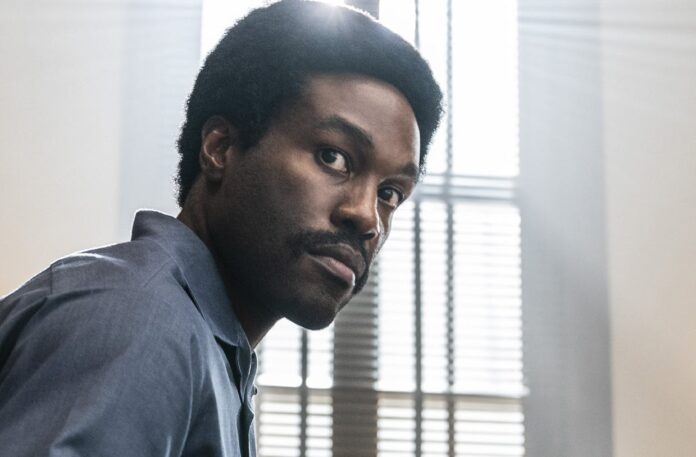 It’s been something else to watch Yahya Abdul-Mateen II’s career take off like a rocket. From his scene-stealing performances in The Get Down, to major roles in Watchmen, Aquaman, and coming up Candyman. And while he’s already got The Matrix 4 and Furiosa on his slate of huge projects, Abdul-Mateen has added another that will team him up with Creed II director Steven Caple Jr.

Abdul-Mateen II will star in By All, a dystopian crime-thriller to be directed by Caple that certainly sounds timely. The story follows Donte, a man struggling to make ends meet who is forced to go on the run in the wake of a tragic event. However, in this world, the police have basically been defunded and justice is crowd-sourced amongst the public.

Really cool concept. This has potential franchise written all over it. Caple has another franchise movie on the way as he was recently set to direct Transformers: Rise of the Beasts for Paramount. [THR]