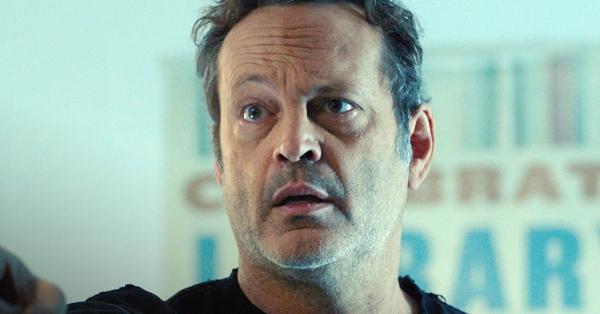 Ted Lasso isn’t just the most popular and acclaimed show on Apple TV+, it’s also worked wonders for Jason Sudeikis’ career as people love him as the unflappable, upbeat football coach. Vince Vaughn, after starring in grim thrillers like Brawl in Cell Block 99 and Dragged Across Concrete, plus the goofy high school comedy The Binge and horror-comedy Freaky, could probably do with some of that Ted Lasso magic. So he’s teaming up with that show’s creator, Bill Lawrence, for a new streaming series that could do the trick.

THR reports Vaughn will star in Lawrence’s Bad Monkey series for Apple TV+, an adaption of Carl Hiaasen’s 2013 best-selling novel. And you can see where some of the Lasso-esque underdog aspects are going come in, too, as Vaughn will play Andrew Yancy, a former South Florida detective busted down to restaurant inspector, which is when he gets involved involving a severed arm and, yep, a monkey.

For obvious reasons, Apple wants to keep Lawrence under their umbrella and have given Bad Monkey a 10-episode straight-to-series order. This will be Vaughn’s first major live-action TV role since True Detective in 2015.