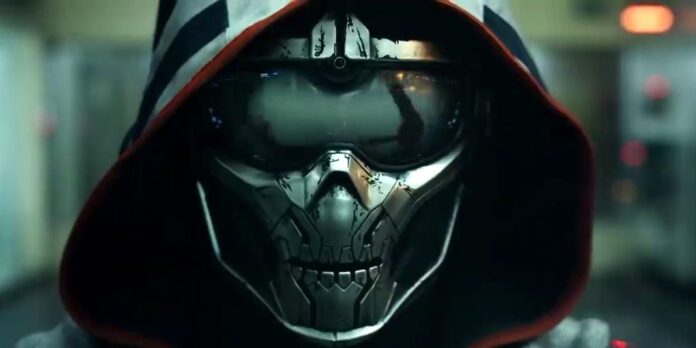 “Who the hell is that guy?” Natasha Romanoff asks in the new Black Widow featurette. The guy she is referring to is not “big guy” Bruce Banner, but Taskmaster, the main antagonist for the upcoming film. This formidable opponent has the ability to mimic any fighting style, a skill that completely stumps the Russian-American assassin we’ve come to love.

The teaser features interviews with director Cate Shortland, Scarlett Johansson, David Harbour, and Rachel Weisz who all reiterate what a wild card this villain is. Harbour even compares Taskmaster’s fight choreography to Captain America, Hawkeye, and Black Panther.

At this point we don’t know who is playing Taskmaster as is true identity has been kept secret. Some speculated that Handmaid’s Tale actor O–T Fagbenle will this mysterious bad guy, but that hasn’t been confirmed. Fagbenle’s character does play Rick Mason, a S.H.I.E.L.D ally. In the comics, Taskmaster’s powers come at the cost of his memory so maybe the villain doesn’t even know its them. Also, remember that Julia Louis Dreyfus’s Valentina Allegra de Fontaine, who first popped up in the MCU in The Falcon and the Winter Soldier, is supposed to show up in Black Widow could somehow be connected to Taskmaster.

With all this in mind, watch the trailer below. Black Widow hits theaters July 9th.