Home News Disney ‘Flight Of The Navigator’ Remake In The Works For Disney+, Directed By...
Facebook
Twitter 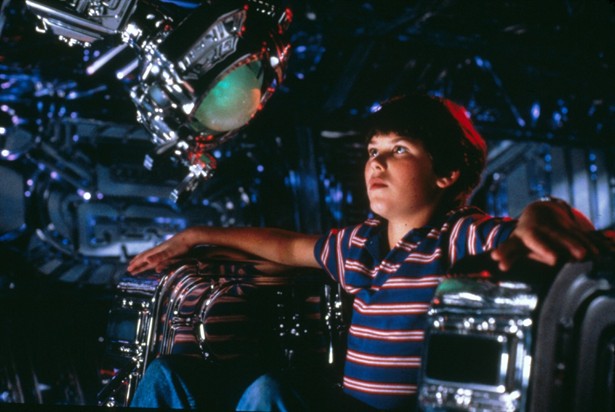 After moving ahead with a new version of The Rocketeer, Disney is going deeper into the well of sci-fi nostalgia. Deadline reports that a remake of 1986 film Flight of the Navigator is in the works for Disney+, led by Bryce Dallas Howard who will direct following her stints on The Mandalorian.

Flight of the Navigator will mark Howard’s feature directing debut. She not only helmed episodes of The Mandalorian, but also at least one for The Book of Boba Fett.

The original story followed a 12-year-old boy who is abducted by an alien ship named Max (voiced by Pee Wee Herman!) and reemerges 8 years later. Howard’s film will put a female actor in the lead, otherwise the story details will remain largely the same.

Disney continues mining their vast library to deliver family-oriented content for Disney+. Flight of the Navigator is considered a cult classic, and fans of it have been asking for a sequel or remake for years. A few years ago, Neill Blomkamp (Chappie) had been eyeing it as a feature film for himself to direct, and before that Colin Trevorrow (Jurassic World), but it’ll be interesting to see what Howard can do with it.