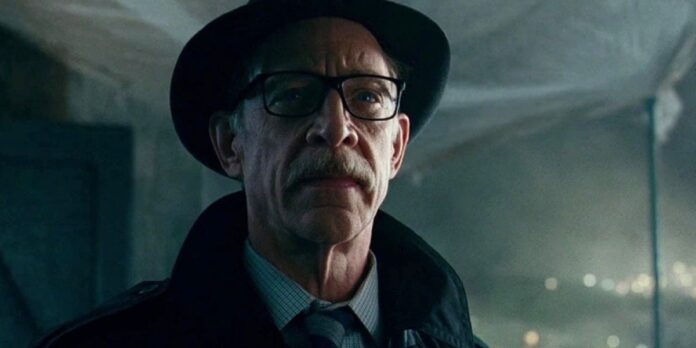 One of the nagging questions about Warner Bros.’ upcoming Batgirl movie has now been answered. We wondered whether it would take place in the DCEU or perhaps be linked to Matt Reeves’ The Batman, where the role of Commissioner Jim Gordon will be played by Jeffrey Wright. But today comes the surprising, and very welcome news that JK Simmons will be back as Gordon, making his appearance in 2016’s Justice League more than a one-off.

THR has the news of Simmons’ return as Commissioner Jim Gordon, which establishes that Batgirl will take place within the DCEU. In the Heights‘ Leslie Grace was recently set to play Barbara Gordon/Batgirl, and not only will she get to interact with Simmons as her father, but possibly other superheroes we’ve already met.

Batgirl has a script from Birds of Prey writer Christina Hodson, and I wouldn’t be surprised if other fan-favorite female characters show up. Maybe Poison Ivy? Maybe even the Birds of Prey themselves? Adil El Arbi and Bilall Fallah will direct.

There’s no release date for Batgirl yet but when it arrives it’ll be on HBO Max exclusively.