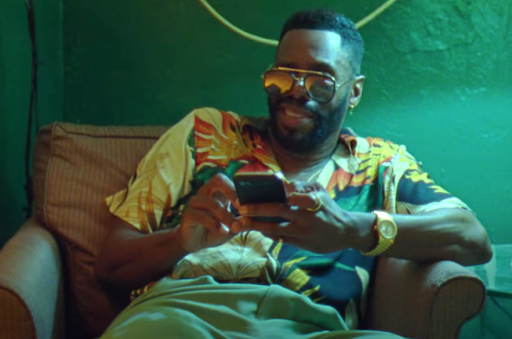 This is looking like the year of Colman Domingo. That’s weird to say because he’s actually been on a roll for quite a while, ever since his performance as the mercurial Victor Strand in Fear the Walking Dead made him a household name. Personally, I think Domino is excellent in everything, but he’s particularly good at characters you can’t quite get a bead on. And nobody fits that description better than X, the volatile “roommate” he plays in Janicza Bravo’s Zola.

I had the chance to talk with Colman Domingo about his role in Zola, why he loves playing villains, and why he thinks some of them aren’t really so bad. We also talk about his reunion with Ma Rainey’s Black Bottom actress Taylour Paige, and how much he admires how far she’s come.

Zola opens in theaters on June 30th! Check out my review of the film here and the interview below.