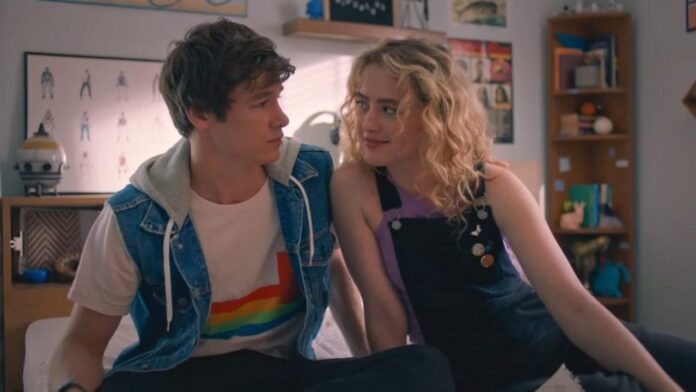 It’s been one hit movie after another for rising star Kathryn Newton. From Detective Pikachu to Blockers to Blumhouse’s horror-comedy Freaky, she’s on quite a roll and it will only get better thanks to her upcoming role in Ant-Man 3. Before that, Newton will be seen in Amazon’s time-loop rom-com with the funny name, The Map of Tiny Perfect Things.

Newton stars alongside Kyle Allen in the film by Sierra Burgess is a Loser director, Ian Samuels. Based on a short story by screenwriter Lev Grossman, it sounds a bit similar to Hulu’s smash hit, Palm Springs, and centers on two young love birds caught in a time-loop and must decide whether to leave it.

The film tells the story of quick-witted teen Mark, contentedly living the same day in an endless loop whose world is turned upside-down when he meets mysterious Margaret also stuck in the time loop. Mark and Margaret form a magnetic partnership, setting out to find all the tiny things that make that one day perfect. What follows is a love story with a fantastical twist, as the two struggle to figure out how – and whether – to escape their never-ending day.