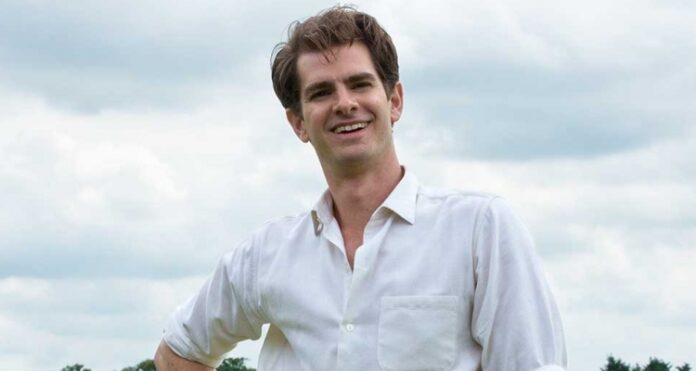 Director David Mackenzie set an extremely high bar for himself with a pair of incredible films, Starred Up and Hell or High Water. While his Netflix historical drama Outlaw King wasn’t quite on their level, it was still an accomplished effort with some big stars. And now Mackenzie is taking his talents to FX on Hulu with a new crime series that will star Andrew Garfield and Daisy Edgar-Jones.

Variety reports Mackenzie will direct an adaptation of Jon Krakauer’s nonfiction book Under the Banner of Heaven. Garfield and Edgar-Jones will star in the series which will be penned by Dustin Lance Black, known for his work on Milk, J Edgar, and the HBO series Big Love.

It’s Black’s writing on Big Love that makes the most sense here. Under the Banner of Heaven will star Garfield as a detective and LDS elder whose faith is shaken by a brutal murder connected to a prominent Utah family with ties to the church. Edgar-Jones plays a Mormon and one of the murder victims. 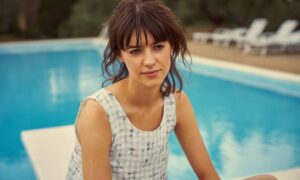 The killing at the center of this was committed by brothers Dan and Ron Lafferty, religious extremists who claimed to have acted in the name of God. Krakauer’s book explores the ideologies of the LDS church and the many offshoots of fundamentalist Mormon groups.

This is a high-profile, major project and that’s reflected in the list of producers which includes Brian Grazer, Ron Howard, and Jason Bateman.

Garfield is coming off Gia Coppola’s Mainstream, and will be seen next in The Eyes of Tammy Faye. He will NOT be part of Spider-Man: No Way Home, or so he says. Edgar-Jones was the breakout star of Hulu’s Normal People series, so she’s very familiar to the network.