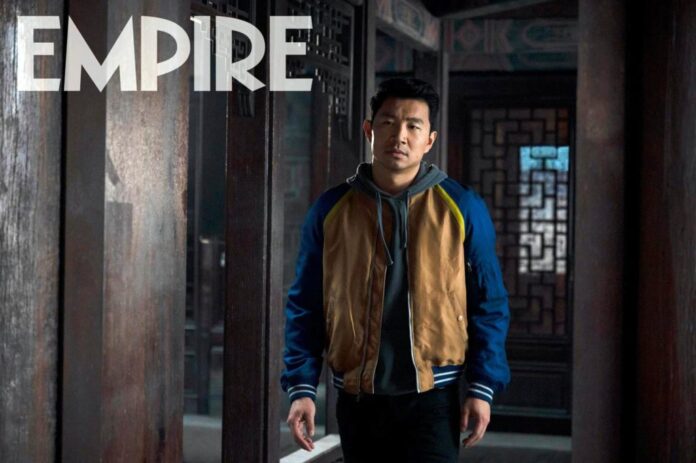 There have been some great fights throughout the history of the MCU, but Shang-Chi and the Legend of the Ten Rings promises to raise the bar. Finally tackling the kung fu side of the superhero universe, the film draws inspiration from sources that will have fans of martial arts movies very excited.

Speaking with Empire, director Destin Daniel Cretton talked about Shang-Chi‘s action choreography, which he says was inspired by a martial arts legend and an Oscar-winning wuxia classic…

“Authenticity and respect and staying true to this genre was the main objective from day one. There’s choreography that’s reminiscent of ‘Crouching Tiger, Hidden Dragon,’ and other fight scenes are inspired by Jackie Chan. We also had choreographers from mainland China who created some beautiful wuxia-style fight scenes“, Cretton said.

Of course, Shang-Chi co-star Michelle Yeoh starred in Crouching Tiger, so there’s a perfect throughline for her to lend some experience to the production.

Cretton continued, “It was important for us from the beginning to have the MCU’s first Asian-American superhero be a superhero. We want him to be on par with other superheroes in the MCU and not just be the master of kung fu. Shang-Chi is an incredible martial artist, but he’s so much more than that.”

Shangi-Chi opens September 3rd and stars Simu Liu, Awkwafina, Tony Leung, Michelle Yeoh, and Fala Chen. It opens exclusively in theaters, making it the first Marvel Studios film to do so since the pandemic. Black Widow, which arrives in July, will be available also on Disney+ Premier Access.