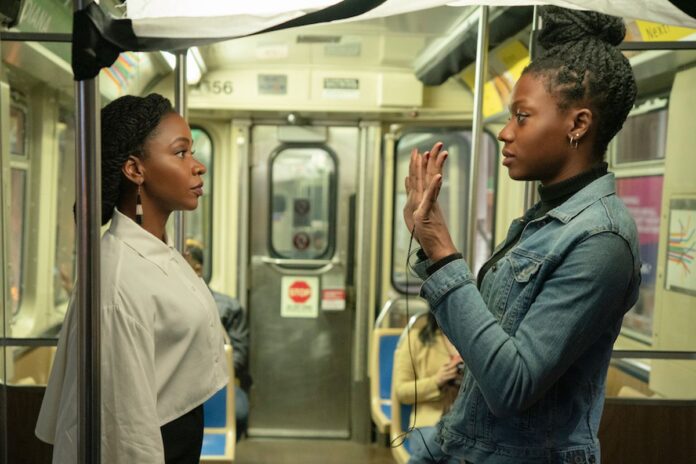 You’re going to be hearing Nia DaCosta’s name a lot. Following her breakout drama Little Woods, and the buzz she’s already receiving for this week’s Candyman (from me and our reviewer), DaCosta is moving to the big leagues and the MCU with The Marvels, a sorta-sequel to Captain Marvel that she looks at as a huge opportunity to get away from some of what she has had to face as a Black female filmmaker.

In an interview with The Guardian, DaCosta talked about her experiences on Candyman and, while a film produced by Jordan Peele, the racism she still faced from others on set…

“It’s not necessarily overtly racist, but it is shocking the way people have talked to me in my position as a director. People who work for me,” she explained. “Especially on a movie like this, where Jordan was the only other person of color at the level of decision-making on the movie. And that’s unacceptable, frankly.”

But working on something like The Marvels offers a unique opportunity, not just for her but for all Black directors to do more than tell stories about trauma faced by Black people…

“We should be able to make different kinds of movies, so I’m really happy I got to make ‘The Marvels’ because it’s like, I genuinely can just make a movie that doesn’t have to traffic in Black pain,” DaCosta said. “And I feel like a lot of Black filmmakers are asked to or expected to do that.”

She continued, “This would not be my career five years ago. I’ve been very lucky and I’ve worked really hard, and I’m really happy that I’ve had the experiences that I’ve had. Well … the good ones at least. At the same time, as well as I’m doing, this should be happening for more people who are like me.”

The Marvels will reunite DaCosta with Candyman actress Teyonah Parris, reprising her WandaVision role of Monica Rambeau. She’s joined by Brie Larson as Captain Marvel and Iman Vellani as Ms. Marvel. The film arrives in theaters on November 11th 2022.