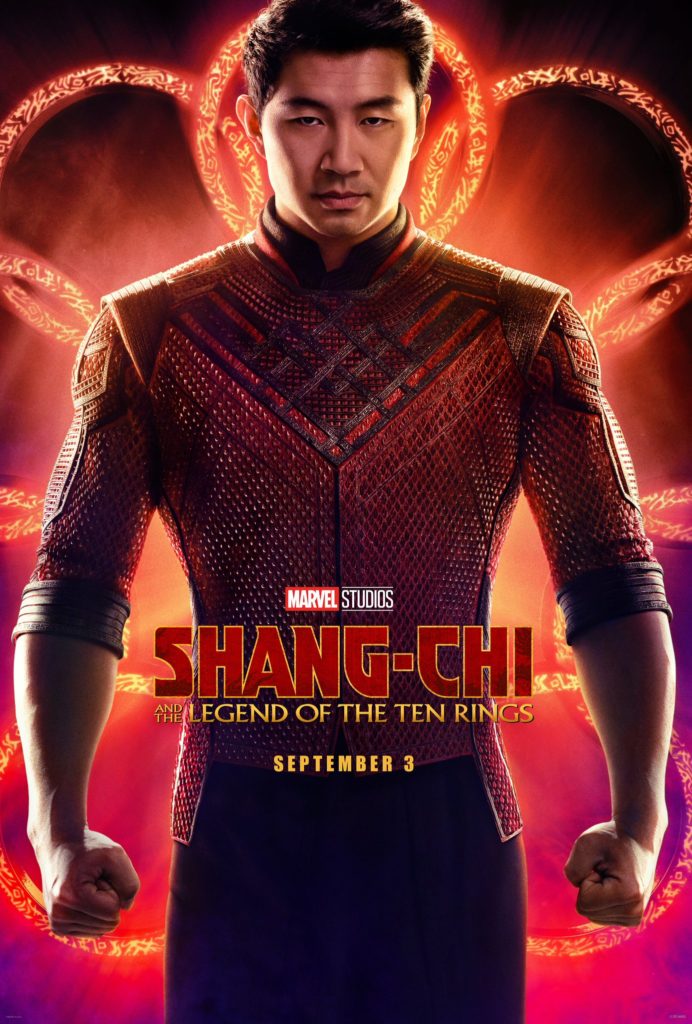 The Marvel Cinematic Universe has been around for over a decade, and the way it has stayed fresh is by slowly expanding what we know of it. Each time they’ve done so it’s led to some of the most exiting films Marvel has ever done: we first explored the spy world with The Winter Soldier, Guardians of the Galaxy took us into space, and Doctor Strange into the realm of sorcery. And now martial arts enters the mix with the long-awaited Shang-Chi and the Legend of the Ten Rings.

One of the projects most-delayed by the pandemic, Shang-Chi arrives this September, just a few months after Black Widow‘s debut in theaters and Disney+. The film stars Simu Liu, who basically campaigned publicly for the role of Marvel’s greatest hand-to-hand fighter. International superstar Tony Leung plays The Mandarin, a villain teased years ago by Ben Kingsley in Iron Man 3. But that character was an imposter; this version is the real thing and leader of a worldwide terrorist organization. Shang-Chi must not only take on Mandarin, but also battle against his own legacy, as seen in the new trailer.

Destin Daniel Cretton, best known for directing Short Term 12, The Glass Castle, and Just Mercy, all films featuring Brie Larson, is behind the camera with a script by Dave Callaham (Mortal Kombat, Wonder Woman 1984).  What are the chances Larson also appears here as Captain Marvel? I’d say given her track record with Cretton the chances are pretty good.

Shang-Chi and the Legend of the Ten Rings opens September 3rd.