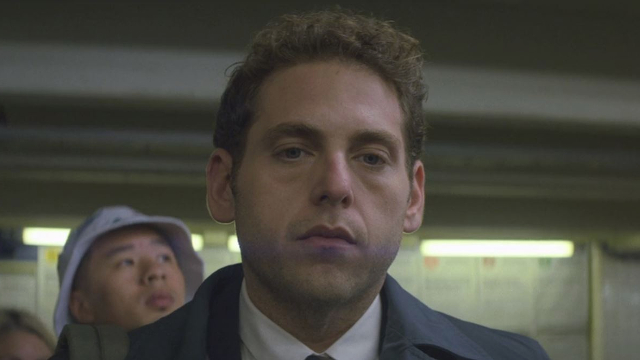 Kenya Barris is on quite a roll. The Black-ish creator recently wrote Eddie Murphy’s hit Coming 2 America, and is working on a remake of Cheaper by the Dozen along with a Richard Pryor biopic. And now you can add another big project, one that will star two-time Oscar nominee Jonah Hill.

THR reports Barris and Hill are teaming up on an untitled Netflix comedy inspired by the classic comedy Guess Who’s Coming to Dinner. That 1971 film starred Sidney Poitier, Spencer Tracy, Katharine Hepburn, and Katharine Houghton, centering on a white family who are stunned when their daughter brings home a black boyfriend.

Barris has proven himself skillful at tackling issues of race through comedy, and this seems like the perfect vehicle for him. He will make his directorial debut and co-write the script with Hill, who will also star in the film.

You can’t go wrong with the source material…well, mostly. Ashton Kutcher, Zoe Saldana, and Bernie Mac led the awful Guess Who back in 2005 and nobody wants a repeat of that.

Hill last appeared in 2019’s The Beach Bum opposite Matthew McConaughey and had voice roles in How to Train Your Dragon 3 and The Lego Movie 2. He’ll be seen in Adam McKay’s star-studded Don’t Look Up later this year.