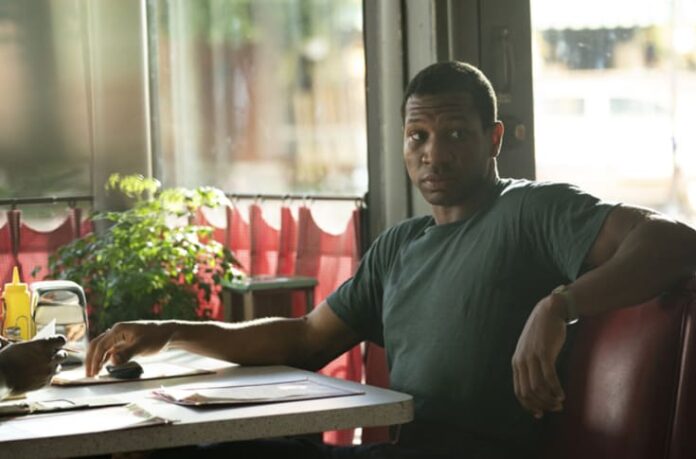 When The Last Black Man in San Francisco dropped a couple of years ago and earned accolades across the board, who would’ve thought it would lead to Jonathan Majors’ superstar rise? But he is definitely having quite the moment, starring in HBO’s Lovecraft Country, Spike Lee’s Da 5 Bloods, and joining the MCU as Kang the Conqueror in Ant-Man & the Wasp: Quantumania. And now he’s landed another major franchise role, slugging it out with Michael B. Jordan in Creed III.

Deadline reports Jonathan Majors is in talks to star in Creed III, joining Michael B. Jordan, Tessa Thompson, Phylicia Rashad, and 100% Sylvester Stallone free. Majors will be lacing up the gloves as the opponent to Adonis Creed, but we don’t know the circumstances of it yet. Is he the long-lost son of Clubber Lang? God, let’s hope not.

The film will mark Jordan’s directorial debut, and has a script by Zach Baylin and Keenan Coogler.