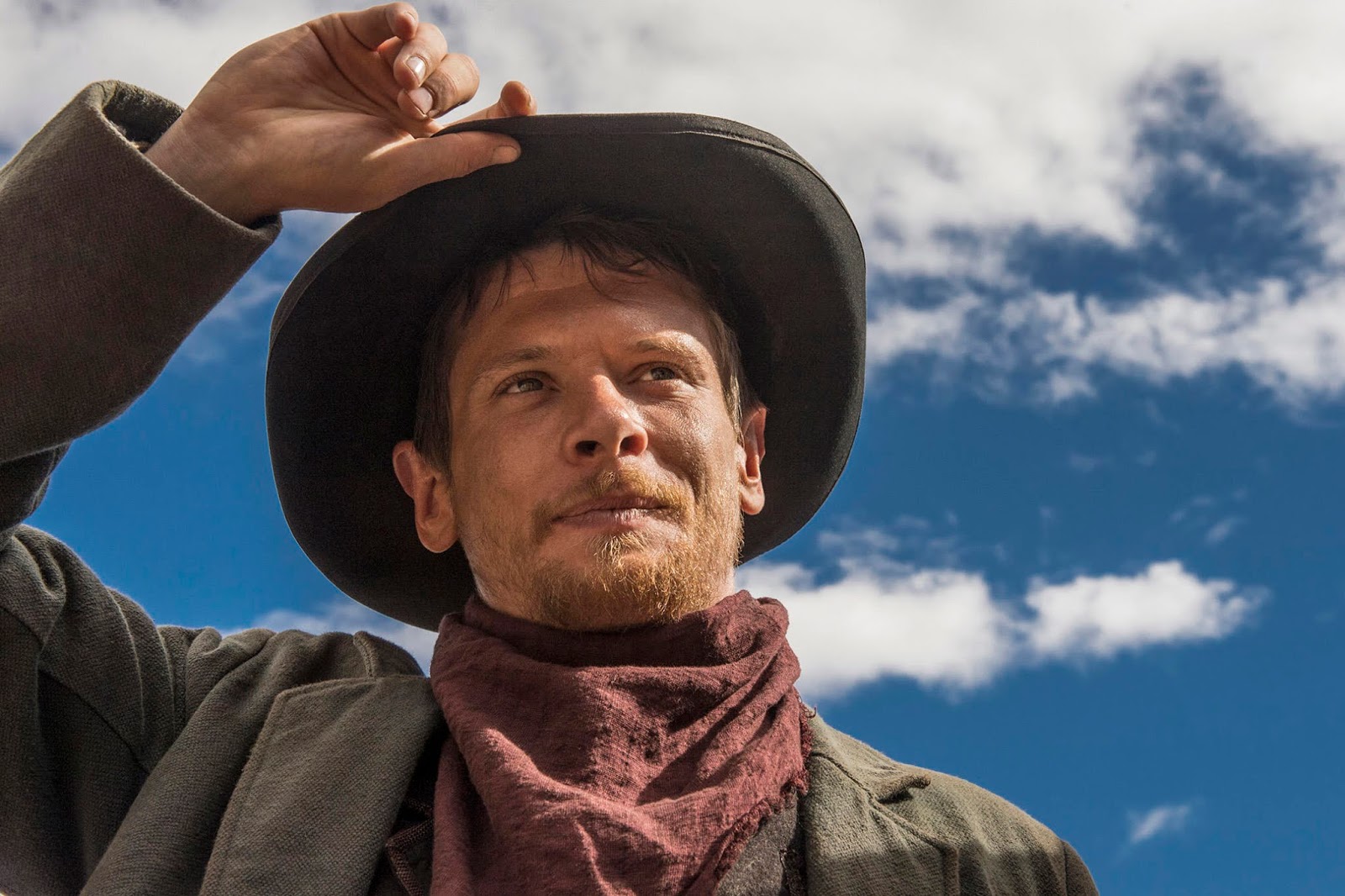 The rumor machine never stops, especially for a film like The Batman. Earlier today That Hashtag Show dropped a pretty big rumor, that Unbroken and Godless star Jack O’Connell had met with Warner Bros. about a role in The Batman, as a Bat-family member or possibly the lead role replacing Ben Affleck who wants to pass the torch. While that would have been an intriguing pick, Heroic Hollywood confirms the rumor to be “100 percent incorrect”.

The site notes that Warner Bros. aren’t ready to move forward on casting yet, as they are focused on perfecting Matt Reeves’ script, which was turned in just a few weeks ago. It’s expected the story will center on a much younger Bruce Wayne, and will not feature Affleck in the role. At this point nothing has been confirmed, however.

This is a time of change over at DC Films, with Henry Cavill reportedly out as Superman and Affleck apparently done as Batman. They’ve got a number of projects coming up that speak to the changing face of the franchise, with Joker, Aquaman, Wonder Woman 1984, Birds of Prey, Green Lantern Corps, and a Flash solo film.

Like I previously said, the current DC regime is dedicated to nailing the script down first before going out to talent.

I’m still not convinced Affleck is finished, especially now that he’s out of rehab and ready to get back to work. We’ll probably start hearing more about his future career path in the very near future, and how that will impact Reeves’s plans for The Batman. 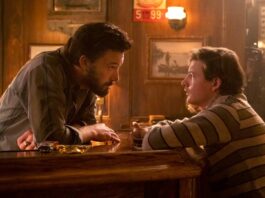 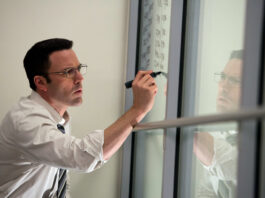 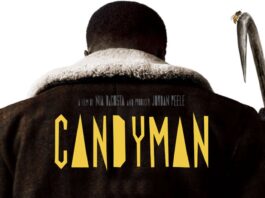