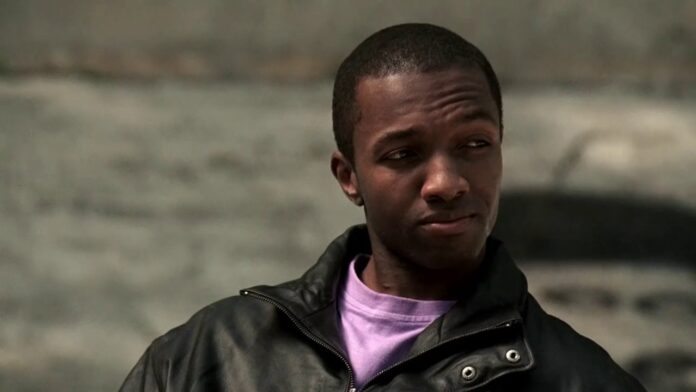 The Wire. You know how great it is. Go watch it. Nobody explores the crime and corruption of Baltimore quite like David Simon, and news that he’s going back to the city for another HBO series is like pure gold, especially when you factor in the cast that has been put together.

Deadline reports Jon Bernthal, Josh Charles, and The Wire‘s Jamie Hector will star in We Own This City, a six-hour event series that will look at the rise and fall of Baltimore’s Gun Trace Task Force due to systemic and moral corruption. Baltimore Sun reporter Justin Fenton’s book will serve as the basis. Simon will write and exec-produce along with George Pelecanos, also a producer on The Wire.

Adding to this already vast talent pool is director and exec-producer Reinaldo Marcus Green, whose crime drama Monsters and Men was a standout at Sundance a few years ago. He was also director on the delayed Mark Wahlberg film Good Joe Bell, and upcoming sports drama King Richard with Will Smith.

I’m hyped to see Hector and Simon reunited, because together they created one of the best TV “villains” in Marlo Stanfield.

We Own This City begins shooting in July, and this has Emmy nominations written all over it. Check out the character descriptions below.

Bernthal plays Sgt. Wayne Jenkins of the Baltimore Police Department, perhaps the central figure in the sprawling federal corruption case that centered on the agency’s Gun Trace Task Force, a plainclothes unit that went completely rogue and began hunting and robbing citizens and drug dealers alike as decades of a relentless drug war and mass incarceration in Baltimore spun wildly out of control.

Charles is Daniel Hersl, who was a cocky, swaggering cop known amongst Baltimore residents for his casual brutality and was the subject of multiple citizen complaints. Hersl was effectively banned from the Eastern District before his move to the GTTF.

Hector plays Sean M. Suiter, a Baltimore City Homicide detective who was caught up in the GTTF case and called to testify before a federal grand jury. Tragically, Suiter finds he can’t outrun his past.