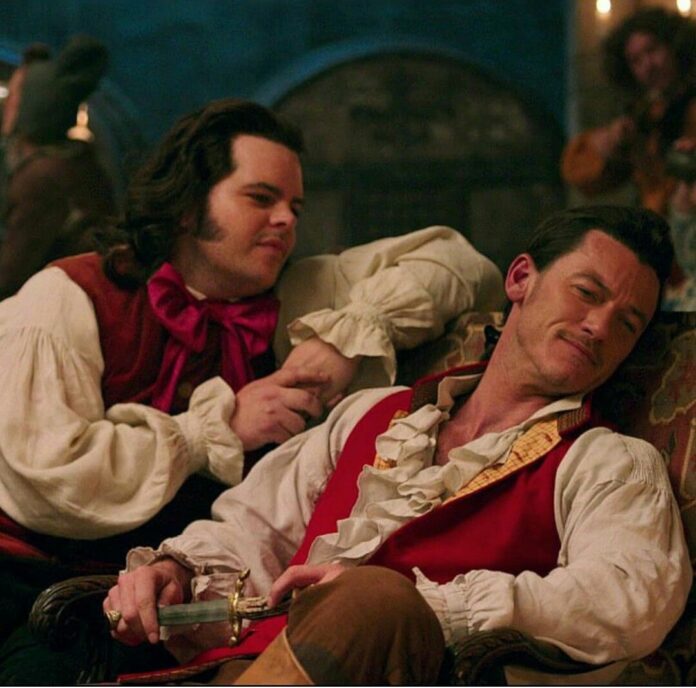 Disney has found a way to keep alive their live-action Beauty and the Beast, which earned an incredible $1.2B at the box office. A prequel series is in the works for Disney+, and it will return Josh Gad and Luke Evans to the roles of LeFou and Gaston.

The six-episode series will be a musical prequel set before the events of Beauty and the Beast, exploring the lives of the narcissistic Gaston and his long-suffering sidekick LeFou. Gad will join with Once Upon a Time creators Adam Horowitz and Ed Kitsiss to act as showrunners. Makes sense, considering that show featured new takes on classic fairy tale characters, including many in the Disney stable.

The door is open for others to appear, such as Emma Watson as Belle and Dan Stevens as the Beast, but nothing is set as of right now.

The live-action movie hit some controversy over its depiction of LeFou as a gay man, as many felt that aspect was purposefully underplayed. It will be interesting to see if this series will expand on that, as well as his backstory with Gaston in the French military.