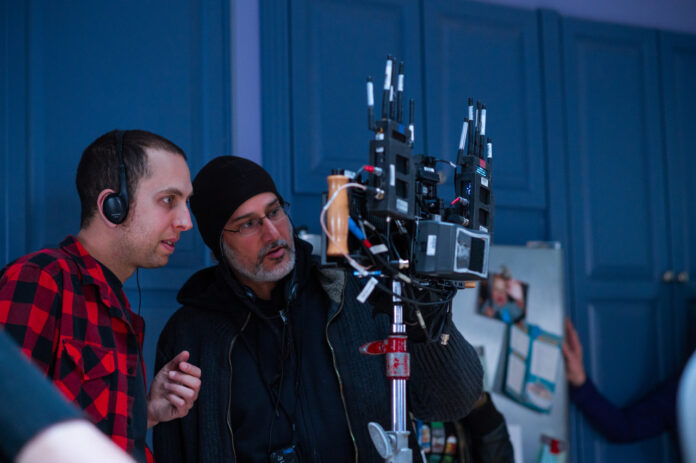 Brandon Cronenberg has only made two movies in his career, Antiviral and last year’s twisted spy thriller Possessor. Both are pretty messed up, establishing David Cronenberg’s son as a filmmaker who has his father’s eye for horror, but with a sci-fi twist all of his own. And now Cronenberg is moving to event television for his next project, which is definitely right in his wheelhouse.

Deadline reports Cronenberg will write and direct Super-Cannes, an event series based on the book by JG Ballard. The title might suggest a bunch of superheroes hanging out at the ritzy French film festival, but it actually follows a group of European elites who create a utopia in Cannes, only to find it boring and begin engaging in sexual perversion, violence, and more.

Coming full-circle in a way, Ballard’s novel Crash was adapted by David Croneneberg into a 1996 film that won a Special Jury Prize at Cannes. Other Ballard adaptations include When Dinosaurs Ruled the Earth, Empire of the Sun, and High-Rise.

No word on a start date or a home for Super-Cannes, but with Brandon Cronenberg attached that should be easy. Check out my previous interview with him here.

‘Possessor’ Uncut Trailer: Andrea Riseborough Is An Assassin On A Mind-Bending Mission