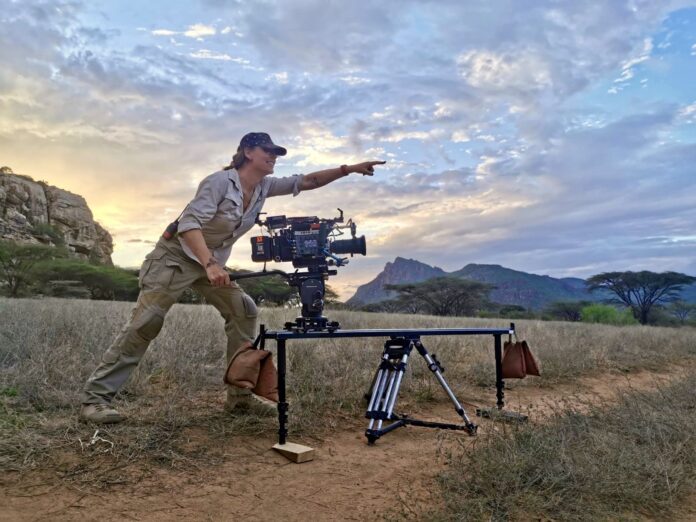 For director MJ Bassett, making movies isn’t just a job, it’s a call to action. Bassett, who is perhaps best known for films such as Solomon Kane and Silent Hill: Revelation, has combined filmmaking with her passion for wildlife conservation. The result is the action-thriller Endangered Species, which follows a family on a safari vacation-gone-wrong in South Africa.

The film stars real-life couple Rebecca Romijn and Jerry O’Connell, although they don’t play the married pair. Romijn is joined by Philip Winchester, a Bassett favorite who had just finished working with her on Rogue, another action movie with similar goals in mind.

I had a chance to talk with Bassett about Endangered Species, a film that was shot during lockdown, which led to some interesting issues in South Africa. Bassett also talks about working alongside her daughter, Isabel, who not only stars in the film but co-wrote the screenplay. We also discuss how Bassett balances her movies’ themes with the big action her fans have come to expect.

Endangered Species is available in select theaters, Apple TV, and more on May 28th. Check out the interview below!