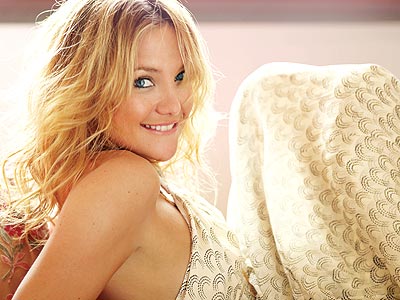 Another day, and Knives Out 2 has added another big star. At this point, I sorta feel like I can just copy the previous posts and drop the new name in. This time, that would be Kate Hudson.

Kate Hudson is the latest addition to Rian Johnson’s Knives Out sequel, according to Deadline. She joins the returning Daniel Craig, along with Daniel Craig, Kathryn Hahn, Dave Bautista, Janelle Monae, Leslie Odom Jr., and Edward Norton. Who’s she playing? We don’t know. What’s the movie’s plot? No idea. And I’m okay with that. Just bring on Benoit Blanc and the latest whodunnit!

Hudson most recently earned a Golden Globe nomination for Sia’s controversial (and critically-panned) film Music, but the actress is probably best known for Almost Famous, Nine, and How to Lose a Guy in 10 Days.

Knives Out 2 is the first of two sequels that will head to Netflix as part of a huge deal, but so far there isn’t a release date.