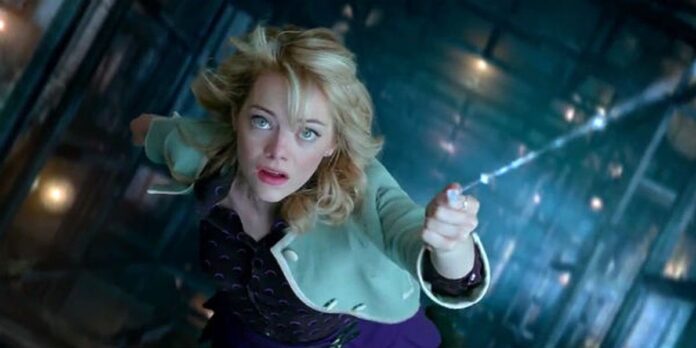 When it became clear Spider-Man: No Way Home would include the Multiverse and bring in characters from the wallcrawler’s Sam Raimi films, Marvel opened themselves up to a ton of speculation and rumor-mongering. Along with stories that Andrew Garfield and Tobey Maguire would be back in their respective Spidey suits, some have also said that Emma Stone would be reurning as Gwen Stacy. Well, the Cruella star has some news for ya: she ain’t coming back.

Gwen Stacy met her death in The Amazing Spider-Man 2, anyway, so I don’t know how that would’ve worked. Then again, we’re talking about alternate universes here so anything is possible. But with Stone pregnant through much of the No Way Home shoot, it was unlikely to ever happen.

Stone can be seen starting today in Cruella on Disney+ and in theaters. Spider-Man: No Way Home opens December 17th.