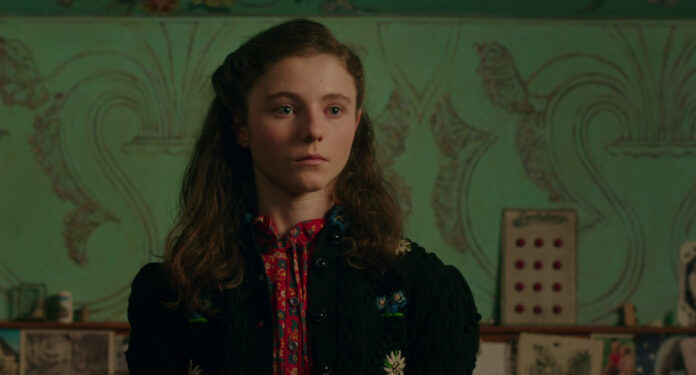 Thomasin McKenzie has a number of standout performances to her credit, from her breakthrough in Leave No Trace, to her crucial role in Jojo Rabbit. But the biggest part to date is what’s next, as she’s set to play Olympic gymnast Kerri Strug in Perfect, the upcoming film from Olivia Wilde.

TheWrap reports McKenzie will play Kerri Strug in Olivia Wilde’s sports biopic, Perfect, which was announced last year. The story follows Strug as she battled through injury during the 1996 Olympics in Atlanta, landing the famous vault that secured USA a gold medal. 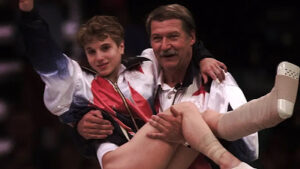 Shooting on Perfect begins next year. McKenzie will be seen in M. Night Shyamalan’s thriller Old, due out this summer. That will be followed by Edgar Wright’s Last Night in Soho which opens this fall.