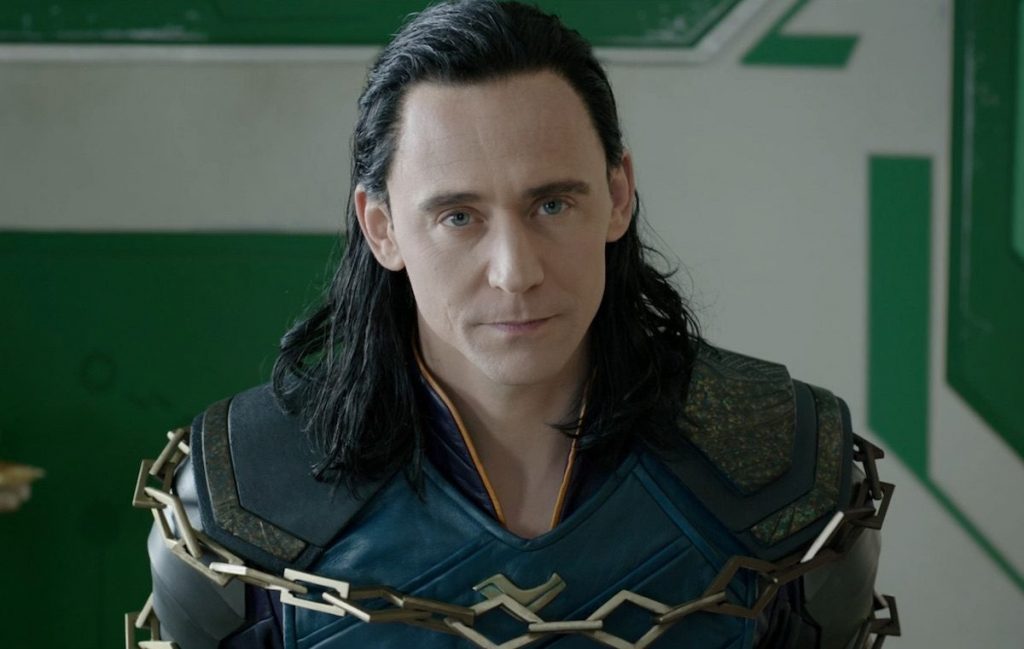 If you openly wept at Loki getting his neck snapped in Avengers: Infinity War, never fear. As we saw in Avengers: Endgame, there’s always a workaround for the god of mischief to return, and so he will in the upcoming Loki Disney+ series. Only this Loki will be an earlier version, the one who was still very much a villain at the end of 2012’s The Avengers, and now we know from Tom Hiddleston himself how long we’ll have him around for.

Speaking with MTV about an upcoming Broadway show, Hiddleston revealed that Loki will run for “six hours”, which should mean six episodes. That’s not a lot of time, but Hiddleston does suggest it will be enough time for this Loki to gain a chance at redemption. “That’s where he starts”, Hiddleston replies when asked about playing the most unscrupulous version of Loki.

“I feel like I know [Loki], I’ve been playing him for 10 years now, and that’s crazy to me. By the time it’s out, I’ll be 40. When I was cast I was 29, which is a great chunk of my life…but the point is, there’s a sense of ‘I know this character now, I feel the audience knows him.’ Playing him, and playing him truthfully, but presenting him with new challenges which then have to change him in different ways is the most exciting aspect of it. You have his specific gifts, his intelligence, his treachery, his mischief, his magic, and then seeing him come up against more formidable opponents the like of which he has never seen or known. I wish I could tell you what happens, but I can’t.”


What Hiddleston doesn’t do is reveal much else about the series, which will have Rick and Morty writer Michael Waldron as showrunner. There have been rumors Loki will be traveling through the multiverse using the Tesseract, changing major events along the way. This would be an opportunity for him to begin acting selfishly before an eventual turn towards something resembling good.  A heroic Loki is an uninteresting Loki, if you ask me, so hopefully there’s enough gray area to avoid that.