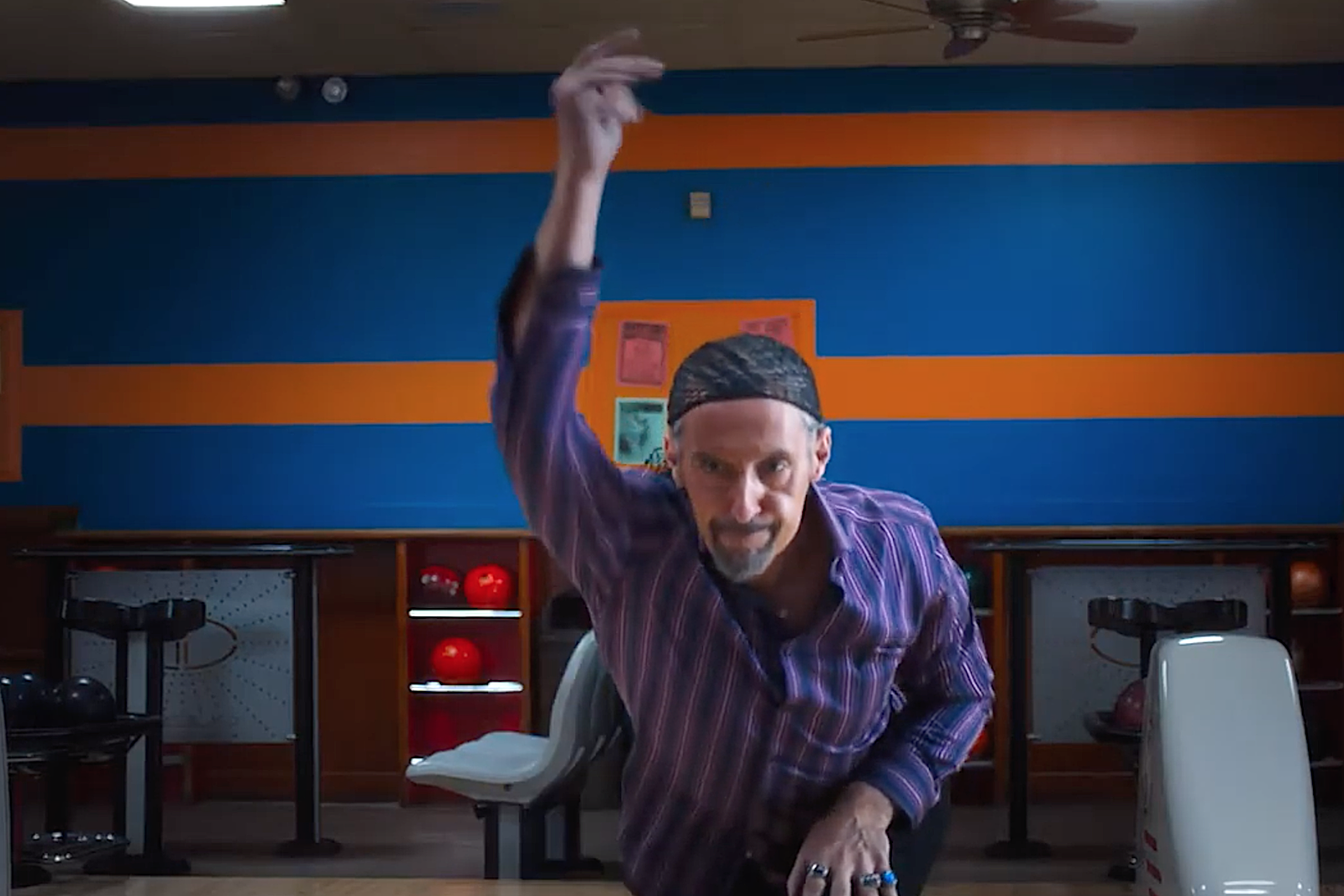 Of all the places a continuation of The Big Lebowski could go, following ex-con Jesus Quintana is arguably the least expected. But that’s what John Turturro has done in taking the reins of The Jesus Rolls, writing the script and reprising his role as the bowling-obsessed criminal. And now with the debut of the first full trailer (a teaser was released just days ago), we’re getting a better sense of what the story will entail.

The Coens have no involvement in Turturro’s film, but have given him their blessing to tell the story he wants to tell. A spiritual successor to ‘Lebowski’, it’s also a loose remake of the 1974 French comedy, Going Places, and finds Quintana released from prison, only to embark on a wild road trip full of sexual depravity and petty crimes.

SYNOPSIS: Hours after being released from prison for good behavior, Jesus Quintana (John Turturro) reunites with his best friend and fellow underachiever Petey (Bobby Cannavale). In the first in a series of rapidly escalating bad decisions, they steal a vintage car parked in front of an upscale salon and hit the road for a no-holds-barred joyride — until the car’s gun-toting owner (Jon Hamm) catches up with them, wounding Petey. Fleeing the scene with fiercely free-spirited shampooist Marie (Audrey Tautou), Jesus and Petey continue their adventure in a series of stolen cars, cementing their partnership with an epic petty-crime spree and a three-way romance. A darkly funny, irreverent and freewheeling road movie, The Jesus Rolls is written and directed by Emmy® winner and nominee John Turturro and pays tribute to the classic French farce Les Valseuses.