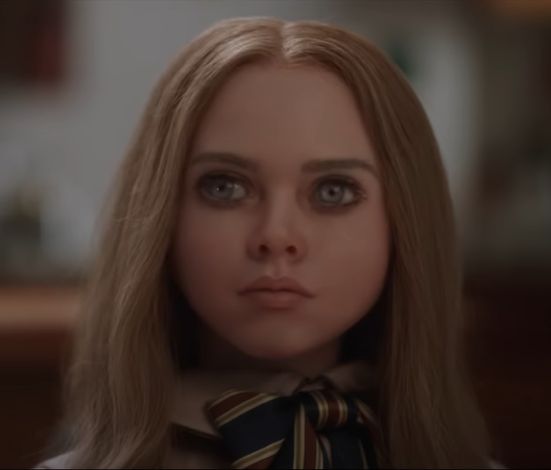 Killer Dolls man…we just love/hate some killer dolls. Fellow children of the 70s/80s specifically, what with our Chucky induced childhood trauma coupled with the oh so thoughtful gift of a “My Buddy” doll circa 1989. We have a shared experience and it’s usually between 2 and 2.5 feet tall. All this being said, it was definitely not a guarantee that the James Wan produced horror flick M3GAN would end up a box office hit. January is a notorious “hit or miss” month for the movie theater, yet here it stands with $90M under it’s AI belt and the distinction of being the film that knocked Avatar: The Way of Water off the top spot (even if only for it’s opening weekend). With a performance like that, especially on a budget that was less then $10M it should be no surprise that we are already talking sequel.

That’s right M3GAN 2 (or would it be M2GAN?) will stalk it’s way into theaters January 17th, 2025 according to Universal Pictures. Not to worry, I’m sure they are already busy planning the dance that will go tik tok viral (if Tik Tok is still around then) next time. What’s interesting about this film is that, at least some, of it’s success can be attributed to that viral trailer BUT it’s also from James Wan, who, along with Jason Blum, are the modern day heralds of the horror banner so without the viral trailer it likely would have been a little known but still much appreciated horror flick. No word on who will be coming back for the next installment but stay tuned and we’ll make sure that you know as soon as we do!