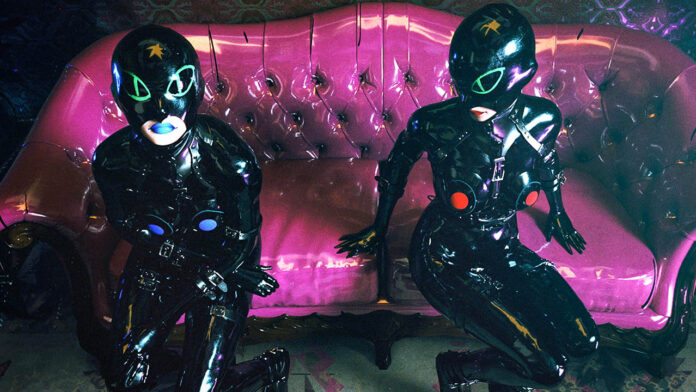 Anthologies have never really been my bag, but I know a lot of people who swear up and down that I’ll love Love Death + Robots. The animated series by Netflix and Tim Miller (Deadpool) is known for the wild combo of mayhem, sex, and violence it brings to the table, and what do you think they did for season two? Up the ante, of course.

A red band trailer for the upcoming 8-episode season looks pretty intense, featuring many different art styles and moods, plus a healthy dose of futuristic kink. Harlan Ellison, J.G. Ballard, and Joe Lansdale developed some of the stories, as well, which is reason enough to want to check this out.

Love Death + Robots season two hits Netflix on May 14th, so just a few days away.

The Tall Grass
(8 minutes)
Directed by Simon Otto
Animation Company: Axis Animation
Based on a story by: Joe Lansdale

All Through the House
(4 minutes)
Directed by Elliot Dear
Animation Company: Blink Industries
Based on a story by: Joachim Heijndermans

The Drowned Giant
(10 minutes)
Directed by Tim Miller
Animation Company: Blur Studio
Based on a story by: J.G. Ballard

Do You Love ‘Love, Death, and Robots?’ Well Season Two Is Coming