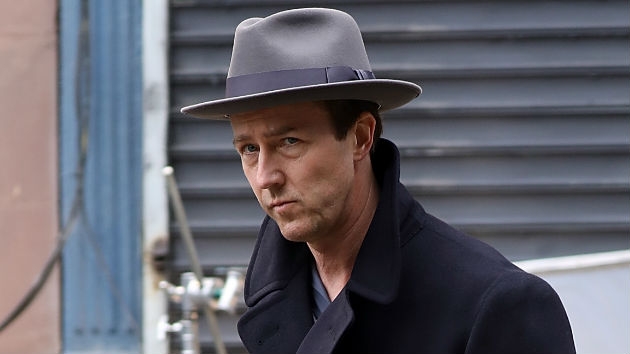 Okay, so Knives Out 2 is already shaping up to be incredible. With Daniel Craig returning as detective Benoit Blanc, and reuniting with his Spectre co-star Dave Bautista, the star power gets cranked up another notch with the addition of Edward Norton to the cast.

Of course Johnson is looking to pump up the wattage on this one. Deadline doesn’t have any info on Norton’s role, naturally, but I like him as a bad guy more than I do Bautista for this one.

This will be Norton’s first film since 2019’s Motherless Brooklyn, an adaptation he also directed. He also had a tiny role setting up an Alita: Battle Angel sequel that may never happen. Norton is an Oscar-nominated actor and one of the best around, but he’s also very picky about the roles he takes and that speaks well to what Johnson has in store.