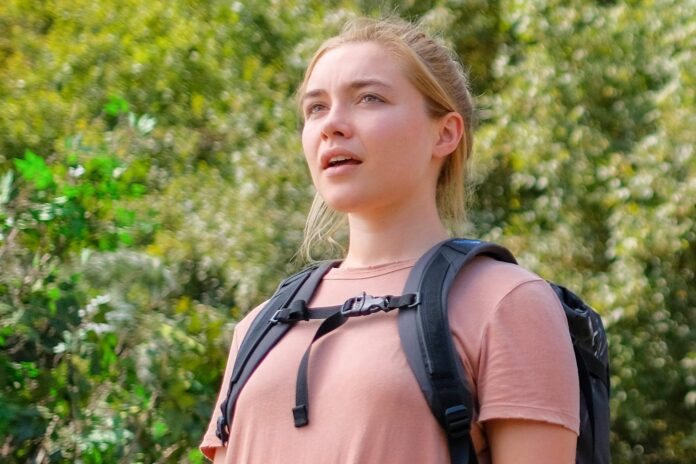 How’s this for a hot package deal? The always-in-demand Florence Pugh will star in The Pack, a psychological thriller that will mark Alexander Skarsgard’s feature directing debut.

Deadline reports that Skarsgard will direct and co-star in the film, which “follows a group of documentarians who brave the remote wilderness of Alaska in an effort to save a nearly extinct species of wolves. When the crew is brought back together at a prestigious awards ceremony, tensions flare as a deadly truth threatens to unravel their work. The team lived through the harsh elements of the wild but will a secret they share survive the night?” 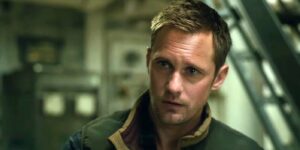 The script was written by Rose Gilroy, the daughter to filmmaker Dan Gilroy and his actress wife Rene Russo. The project is actually being described as similar to Gilroy’s acclaimed thriller, Nightcrawler.  Rose also wrote the upcoming film Project Artemis with Channing Tatum and Scarlett Johansson attached.

Coming up for Pugh is Netflix’s period thriller The Wonder, which opens next month.