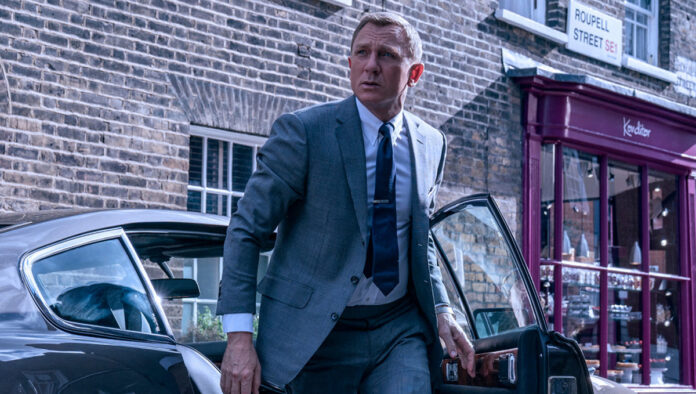 Amazon’s deal to acquire MGM is certainly to cause a seismic shift around Hollywood, but all moviegoers are probably concerned with is the fate of their franchises. The biggest, of course, being James Bond. With No Time to Die arriving in the very near future, can we now expect it to be streaming exclusively on Amazon Prime Video? Well, no, say the 007 producers Michael Wilson and Barbara Broccoli.

According to Variety, Wilson and Broccoli, who are the longtime creative controllers of the Bond media empire, say they are committed to keeping 007 on the big screen…

“We are committed to continuing to make James Bond films for the worldwide theatrical audience,” Broccoli and Wilson said.

While the deal won’t finalize in time to impact No Time to Die, the James Bond universe is 26 movies deep and isn’t slowing down. In a way, the timing is perfect that the Amazon era arrives just as Daniel Craig is stepping aside.

But all one has to do is look at what Warner Bros., Disney, and Paramount are doing to get an idea of the direction Amazon is likely to go. The biggest features will either be released day-and date online and theatrically, or they’ll have a very short theatrical window.