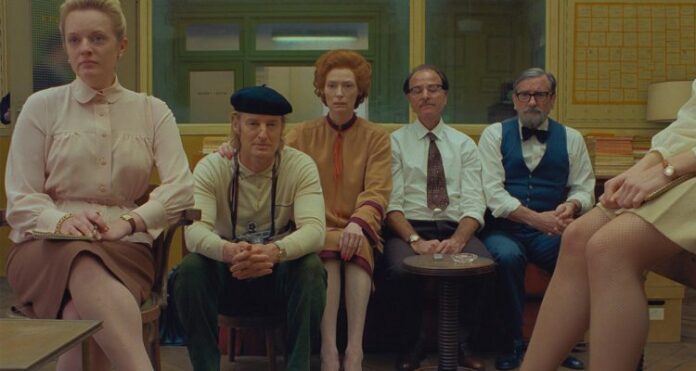 While Wes Anderson’s The French Dispatch is yet to have an official release date, we do know where its world premiere will be. Turns out it’s exactly where we knew it would be all long: the Cannes Film Festival.

Variety reports The French Dispatch will be part of the Cannes lineup this year, which is pretty much what we expected when the film was first announced. I mean, it’s about the press and is set in France, taking place across many different timeframes.