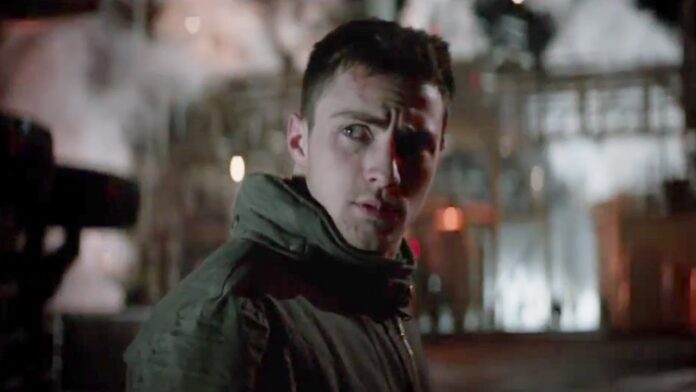 In a move that somewhat mirrors Evan Peters’ odd return to Marvel as part of WandaVision, the other guy who played Quicksilver, Aaron Taylor-Johnson, is also coming back to Marvel. Only this is Sony’s Marvel Cinematic Universe, and he’ll be playing Kraven the Hunter.

The Wrap confirms that Aaron Taylor-Johnson will star in Kraven the Hunter, about the iconic Spider-Man villain. JC Chandor (A Most Violent Year) is still on board to direct, with a script by Art Marcum & Matt Holloway and Richard Wenk wrote the screenplay.

Kraven, aka Sergei Kravinoff, is a big game hunter who targets Spider-Man as the ultimate prey. In the iconic “Kraven’s Last Hunt” storyline, he actually captures and seemingly kills Spider-Man, only to have the hero return. Kraven has gone on to be one of Spidey’s most enduring foes and an original member of the Sinister Six. However, he’s also been portrayed as an antihero, which is similar to what Sony have done with Venom and will do again with Morbius. 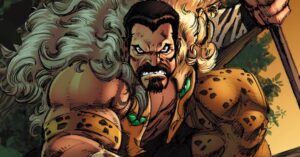 Taylor-Johnson was most recently seen in Christopher Nolan’s Tenet, and will appear next in The King’s Man. He will also star alongside Brad Pitt in Bullet Train.