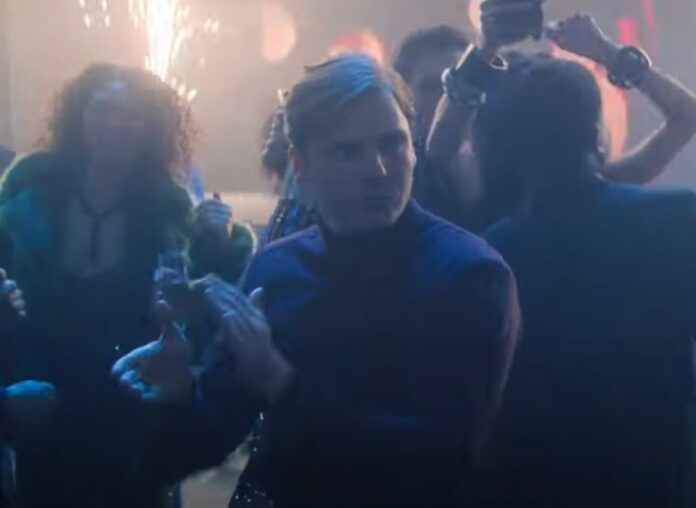 If you tuned in to this week’s Cinema Royale (if not, click the link and check it out!) you’ll know that one of my favorite moments was when Bucky, Sam, and Zemo went undercover in a Madripoorian nightclub to find the source of the super soldier serum. While there was a great fight scene involved it was the quick clip of Daniel Bruhl’s Baron Zemo cutting a rug that stuck out as the most memorable. Simply put it was the pinnacle of rich white guy moves, think Leo in The Wolf of Wall Street with way less energy.

In a move that proves the studios are listening to the fans Marvel has released a one hour clip of Zemo getting stanky in da club. It’s just amazing. To be honest, I’m not sure I’m onboard with studios getting in on the meme game. This is something that I would have swore a fan put together until I saw that it was submitted by Marvel’s official YouTube page. It’s like when a slang term starts showing up on The Simpsons or your mothers FaceBook post, I guess you could say “That is whack!”

For now, just enjoy the gift below!