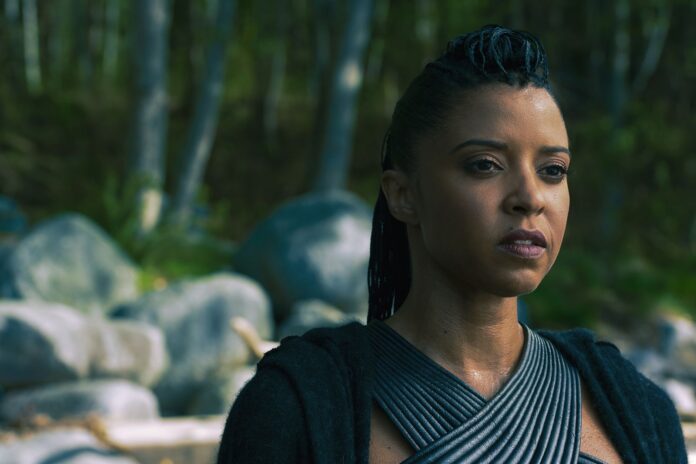 The cast of Marvel’s She-Hulk Disney+ series has just added a Tony and Grammy Award winner. Hamilton breakout Renée Elise Goldsberry has joined the show, according to Deadline, taking on a character named Amelia.

Details on the role don’t go beyond that first name. The only Marvel character that springs to mind is Amelia Voght, a mutant with transubstantiation powers who has been aligned with both Professor X and Magneto. She was also previously a member of SWORD, which is the government agency recently seen in WandaVision.

Goldsberry joins Tatiana Maslany who is set to play Jen Walters aka She-Hulk, who has all of the big green powers of her cousin Bruce Banner the Hulk, but less of the uncontrollable rage and split personality. The series is being framed as a half-hour legal comedy, with Mark Ruffalo expected to appear as Hulk and Tim Roth as the Abomination. Ginger Gonzaga is also on board as Walters’ best friend.

Outside of Hamilton, Goldsberry is also known for her roles in the acclaimed drama Waves, and Netflix series Altered Carbon. She’ll also star in Tina Fey’s upcoming Peacock comedy Girls5eva.