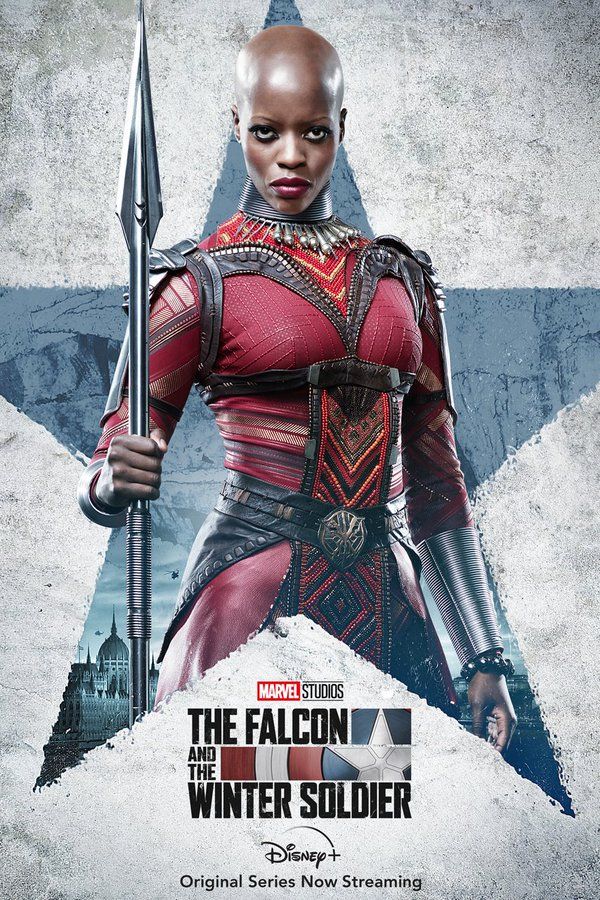 Who’s the breakout star of The Falcon and The Winter Soldier? With two episodes left it’s too close to count, but I’m betting on Ayo, the powerfully intimidating member of Wakanda’s Dora Milaje. Not only has she shown herself to be a devastating warrior, but the reveal of her being the one that broke Bucky of his Winter Soldier programming exemplifies the diverse abilities of not only the Dora Milaje, but Wakanda in general. I mean, seriously, can you imagine who unbeatable they would be if they took just an ounce of that Wakandan firepower with them? They put the new Cap and his buddy down with a pointy stick for God’s sake!

Ayo is back in the latest episode of Marvel Studios' The Falcon and The Winter Soldier! Stream episode four now on @DisneyPlus. #FalconAndWinterSoldier pic.twitter.com/qdyfMNUKOj