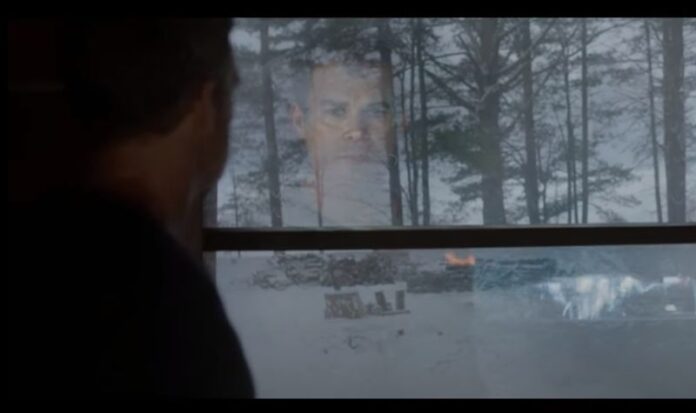 I know it was all the rage while it aired but Dexter was just one of those shows I always wanted to watch but just never got around to. Showtime has released a trailer for the series revival and it has me thinking maybe I need to add it back to my queue. The series 9th season is set to premier this year, 8 years after what is widely considered one of the worst finales to a popular show. It’s a brand new world out there for TV, with so much new(-ish) content needed every day everything and everyone seems to be getting a second chance (except for Firefly).

The revival picks up with Dexter still laying low in an out of the way town in upstate New York. There’s no official word on the plot, or any specifics really, with some fans sleuthing that the good-guy serial killer will be working at a bait and tackle shop. We do have some casting info, the best of which is famed character actor Clancy Brown taking on the series primary antagonist role.

Dexter is back, this Fall on Showtime