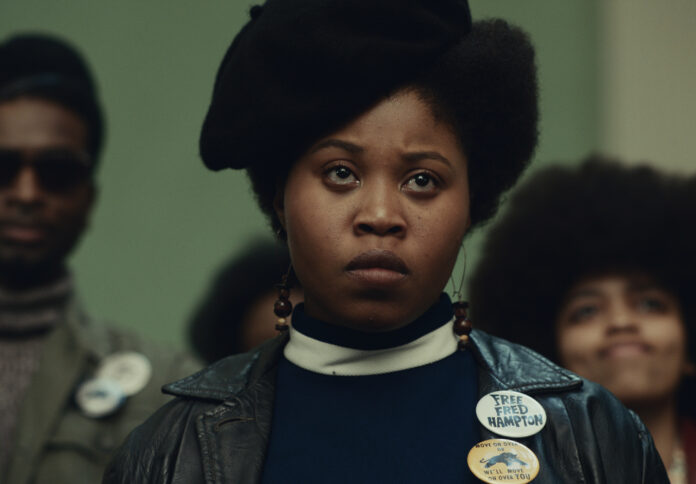 It’s been clear for a while now that Paramount and Hasbro were going in a different direction to Michael Bay’s Transformers movies. It began with the fun, nostalgic Bumblebee, and it continues in the films that are coming up. The next one to be directed by Creed II‘s Steven Caple Jr. already has In the Heights actor Anthony Ramos set to star, and now Deadline reports he’ll be joined by Judas and the Black Messiah star Dominique Fishback.

Fishback beat out other actresses, including If Beale Street Could Talk‘s Kiki Layne, to star alongside Ramos, a longtime friend. As for details on her character, that we don’t have, nor any info on what the story this time around will be. Some rumors have it focusing on Optimus Prime and a battle in Cybertron, but nothing is confirmed.

This continues quite a hot streak for Fishback. Along with the acclaimed Judas and the Black Messiah which saw her co-star Daniel Kaluuya win an Oscar, she also signed on to join Samuel L. Jackson in Apple series The Last Days of Ptolemy Grey.

The next Transformers movie arrives on June 24th 2022.  Multiple other projects are in the works, including an animated movie and a film by Charm City Kings director Angel Manuel Soto.