The Avenger’s most put upon hero has finished his final day of shooting on the upcoming Disney+ series bearing his character’s name, Hawkeye. The big news from the shoot had to be the set pics showing Clint Barton in an obvious mentorship role with Kate Bishop (Hailee Steinfeld), who becomes Hawkeye in the comics. Side note, poor Barton, finally gets his own series and it turns out it’s not even about him. Renner took to Instagram to announce he had finished filming his part of the series, saying:

“Last day for now, this is not goodbye, but a see you soon” 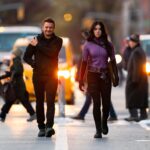 So, while this series will almost definitely be a passing the torch story it’s sounds like Clint Barton will still be a part of the MCU when the finale hits. Now, we all know the iron clad NDA’s that those folks involved with Marvel projects have to sign so it’s not like he would tell us if this series is the last we see of Barton, so take from that what you will. 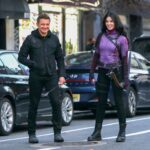 While a full synopsis hasn’t been released all of the things we DO know about the series points to it being, at least in part, a preamble to the Young Avengers. First, obviously, is Kate Bishop, the new Hawkeye. Then it was confirmed that Florence Pugh will be featured as Black Widow and Alaqua Cox as Maya Lopez aka Echo. While no other Young Avengers members have been announced we’ve been seeing possible members pop up in WandaVision with Wiccan and Speed and Elijah Bradley aka Patriot in The Falcon and The Winter Soldier.

Hawkeye doesn’t have an official release date yet but smart money is on late 2021/early 2022. 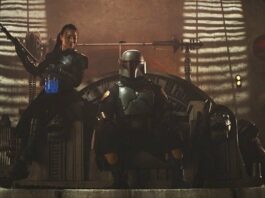 All Future Disney+ Shows To Debut On Wednesdays, No More Friday... 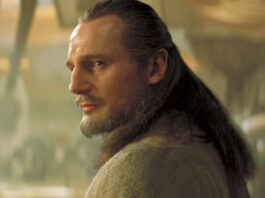 Qui-Gone? Liam Nesson Allegedly Hasn’t Been Contacted For A Return To... 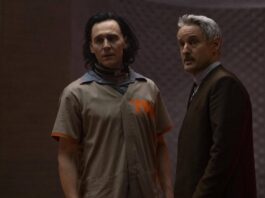 Will The Shenanigans of ‘Loki’ Reach ‘Doctor Strange and The Multiverse...