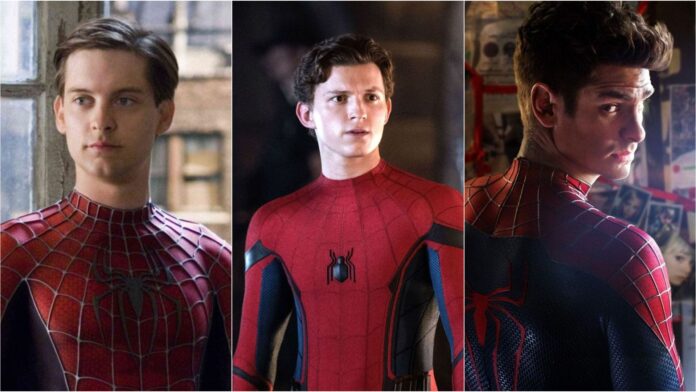 Just a few weeks ago Netflix and Sony struck a deal that would see the latter’s films move exclusively to the streamer once their theatrical runs were finished. We noted that it was weird to have Sony Marvel films such as Venom 2, Morbius, and Into the Spider-Verse 2 going to Netflix and not Disney+, given their working relationship with Marvel Studios. Well, maybe something was always in the works, or maybe someone else thought it was weird, too, because that has been rectified somewhat.

Disney and Sony Pictures have made an agreement to have the latter’s upcoming movies between 2022-2026 on Disney+ following their runs on Netflix. While that’s cool, what’s even better is that Sony’s vast library will also be available, and that means all of the previous Spider-Man franchises will be on Disney+.

So that means not only will Tom Hollan’s current run as Spider-Man be available to watch on Disney+, but also Sam Raimi’s trilogy starring Tobey Maguire, and Andrew Garfield’s two films as part of Amazing Spider-Man.

The timing couldn’t be better with Maguire and Garfield rumored to appear alongside Holland in Spider-Man: No Way Home, which arrives this December. How much you want to bet those earlier films pop up in the Disney+ library around the same time?