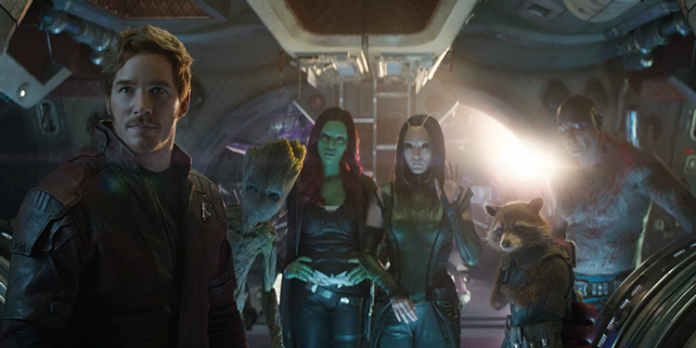 There was a long stretch when it seemed we might not get Guardians of the Galaxy Vol. 3. Or, at least not one that had James Gunn attached to it. He had departed Marvel and taken on The Suicide Squad for Warner Bros./DC Films, but fortunately for us, he’s back and we might be seeing the Guardians in action very soon.

Gunn confirmed via Twitter that shooting on Guardians of the Galaxy Vol. 3 will begin later this year.

Let’s not forget there will be multiple chances to see the Guardians in action. Much of the cast will have a role in Thor: Love & Thunder, since the last we saw of the Asgardian thunder god he was blasting off into space alongside them. Plus, we have the Guardians of the Galaxy Holiday Special on Disney+ to look forward to. For the Distinguished Competition, Gunn has a Peacemaker spinoff series on HBO Max so he’s going to be quite the busy guy.

So it looks as if the wrap-up to Gunn’s trilogy will arrive in 2023 as planned.