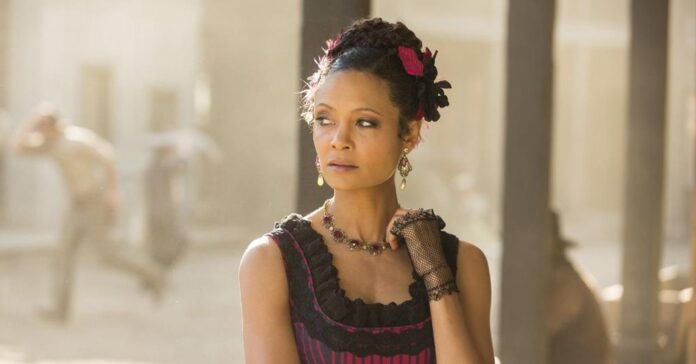 This is just weird. Ever since her feature debut in the 1991 film Flirting, we’ve known her as Thandie Newton. But that, it turns out, was always a mistake, one she has lived with for 30 years. A misspelling altered her actual name, Thandiwe Newton, and now the actress is reclaiming the original spelling she had long ignored.

“That’s my name. It’s always been my name. I’m taking back what’s mine,” Newton told British Vogue. Thandiwe, which means “beloved” in Shona, talked about representation in Hollywood and how advancements have helped drive her to make this decision…

“The thing I’m most grateful for in our business right now is being in the company of others who truly see me. And to not be complicit in the objectification of Black people as ‘others,’ which is what happens when you’re the only one,” Newton said.

It’s not on me to judge Newton for any of this, but I freak out now when somebody misspells my name on a Chyron or something. I can’t imagine going years without telling people to get my damn name right. Apparently, the decision wasn’t necessarily made to make herself more marketable in Hollywood, which is what actors do all of the time when they change their names willingly. Whatever the case, the good news is Newton feels comfortable enough now to be completely herself. That’s a positive no matter what.

Newton also talks about past sexual abuse she faced in the early part of her career, and the fight she and Westworld co-star Evan Rachel Wood waged for equal pay. It’s a good interview and you should check it out.