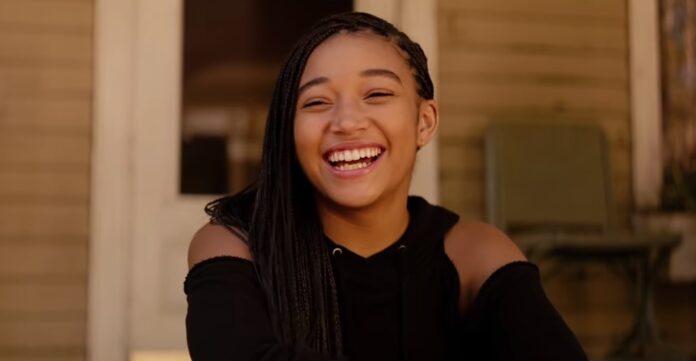 A24 might have something huge on their hands with the upcoming thriller Bodies, Bodies, Bodies. Just look at this case. Oscar-nominated Borat Subsequent Moviefilm breakout Maria Bakalova and The Hate U Give‘s Amandla Stenberg are set for the film from directed by Dutch actress/filmmaker Halina Reijn. SNL‘s Pete Davidson and Industry actor Myha’la Herrold could possibly be joining, as well.

Details on the film are being kept secret, which suggests A24 knows they have something good on their hands. What Deadline has picked up is that it’s a “secret slasher film” of some kind, but all of the secrecy tells me there’s more to it than that. 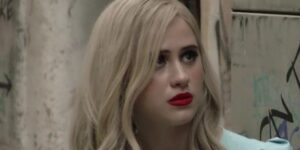 It’s unclear when shooting starts, but it appears A24 has been gathering all of the pieces together for months so it could be sooner rather than later. Reijn made her directorial debut with the 2019 drama Instinct. Next up for Bakalova is a role in Judd Apatow’s ensemble comedy The Bubble, while Stenberg has the adaptation of Broadway hit Dear Evan Hansen. Davidson will be seen next as Blackguard in James Gunn’s The Suicide Squad.

‘The Sympathizer’: Park Chan-Wook To Adapt Pulitzer Prize Winner As A Series For A24